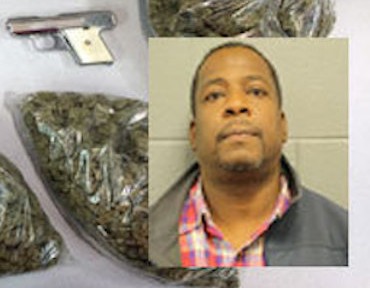 A Chicago man is facing charges after police found drugs, guns, and cash at his West Side home, which doubled as a daycare center. 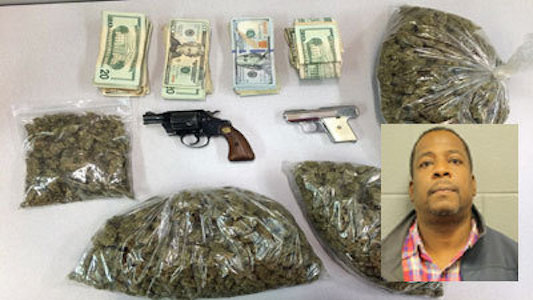 Keith Lee, 52, is charged with two counts of unlawful use of a weapon, cannabis manufacturing or delivery, and possession of cannabis, police said. Curiously, Lee was not charged with child endangerment..

On Friday a narcotics squad set up surveillance at Lee’s home, which has a licensed daycare center in its basement, according to police. Police saw a narcotics transaction between Lee and another person and saw Lee leave in a vehicle, police said. Police pulled him over a short time later and he was arrested at 2:50 p.m. Friday, police said. source

A search warrant was executed and officers found two guns and about 1,360 grams of cannabis with an estimated street value of more than $20,000, police said.

Police also found a scale, narcotics packaging and about $2,700 in cash, police said.