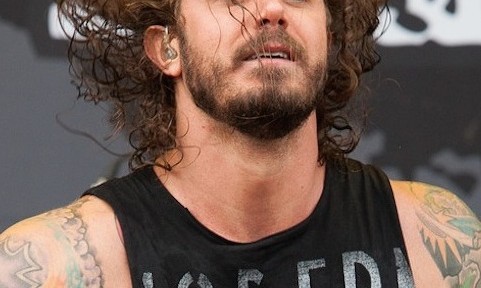 Tim Lambesis was just sentenced to 6 years behind bars for his part in a murder-for-hire aimed at his wife, Meggan. 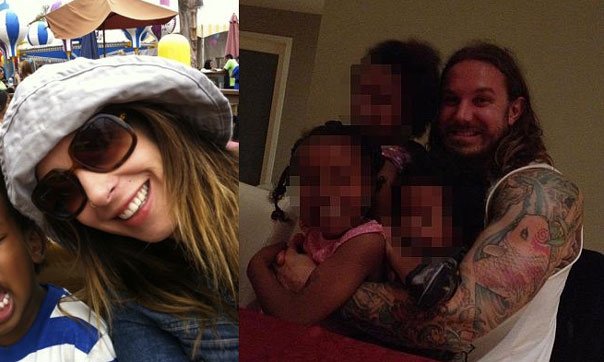 According to reports, Meggan’s father, and her family family spoke during the hearing saying Lambesis showed no remorse and only cared about money during the proceedings:

Mike Murphy, Meggan’s father, was the first to speak to the court. As Lambesis watched intently, Murphy explained that some people talk about being a Christian, but Meggan lives a Christian life and that his daughter has influenced other people to adopt children, too. Murphy went on to claim the family still fears assassination: “We know that prison is a great alibi for someone who wants to complete the deed.”

After meeting with Lambesis’ attorney regarding a civil suit, the singer reportedly showed no remorse. “He was only worried about the money. Tim is only sorry he got caught.” He closed by calling for the maximum sentence of nine years.

Meggan’s mother spoke next, claiming that Lambesis had been “abusive” and that he had regarded her daughter’s life “as was a mere inconvenience to this narcissistic child.”

When Meggan finally spoke, Lambesis turned in his seat to listen but didn’t look into her face. The wife and mother of three adopted children, Meggan said Lambesis’ behavior changed in the prior months. He had bullied her. He had become “dangerous.” Reading a prepared statement, she claimed her life “felt as fragile as a piece of paper that could float away at any moment.”

Meggan explained to the court that Lambesis texted her the day before his arrest asking for his children’s social security numbers: “He was tying up loose ends,” she said. She now believes he was fantasizing about killing her in advance, quoting a favorite line from the Arnold Schwarzenegger’s film Total Recall where he shoots his wife and says, “Consider that a divorce.” Meggan closed by requesting the maximum sentence and a lifetime restraining order. source

Lambesis was arrested last May by an undercover cop pretending to be a hitman, hired to murder Lambesis’ wife. Lambesis handed over an envelope with $1000 deposit, photos of his wife and times when she would be home without the children.