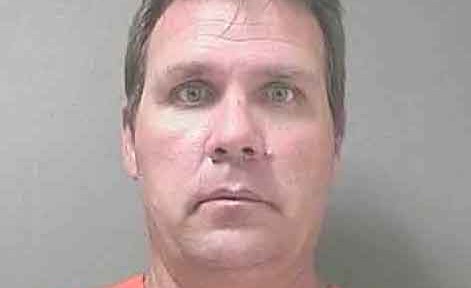 While the kids were out playing, a high school coach was in the locker room going through their clothing, stealing lunch money and god knows what else from the boys. 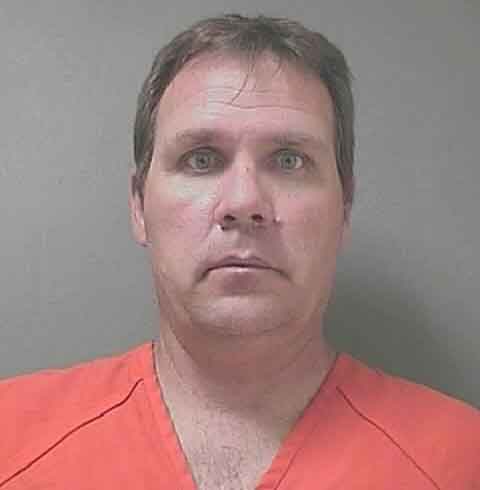 Florida high school PE coach, Rodney Barnes, has since been arrested after being quite literally caught redhanded..

After the kids reported several thefts occurring in the locker room, school officials implemented an ultraviolet theft detection kit, a power that is undetectable to the naked eye, but very visible to UV light..

A random student was given $141 dollars, each bill coated with sneaky luminescent powder. After some of the money went missing, officials moved in to search students for traces of the powder. Students on the scene came up clean, but their sticky-fingered coach, not so much..

When officials turned the light on Barnes — He lit-up like a Christmas tree..

With egg firmly applied to twisted face, Barnes admitted his petty crimes. It was estimated he stole at least $950 over the semester.

He was charged Monday with burglary and grand theft.