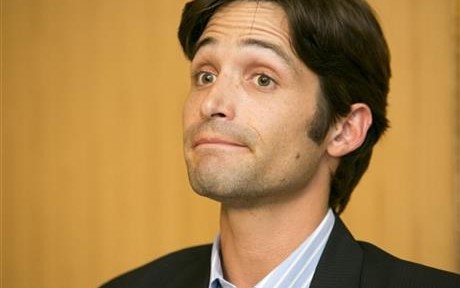 Michael Egan, Bryan Singer’s accuser made one small error in his claims against the mega-producer, he’s never been to Hawaii, the place he says the abuse took place..

“I’m not sure how he interpreted the continental United States,” Egan’s lawyer, Jeff Herman, said of the portion of the deposition. “I’m not sure what he’s talking about specifically here.”

Herman said that Egan’s mother, Bonnie Mound, told him that she had authorized either Marc Collins-Rector or Chad Shackley — both plaintiffs in the previous lawsuit — to take Egan to Hawaii on at least two occasions. Mound clarified this because, during the deposition, Egan explained that he had never traveled outside the continental United States because his mother would not approve such trips.

Herman said he also confirmed the trips with Egan.

That deposition was given in Los Angeles County during settlement proceedings for an earlier round of lawsuits. Those suits were were not directed against Singer. Instead, Egan and four co-plaintiffs had sued internet entrepreneurs Collins-Rector,Brock Pierce, and Shackley, who often hosted parties in their Encino mansion that drew young men and Hollywood figures.