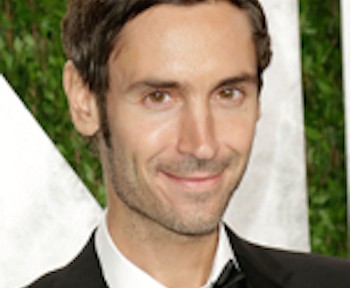 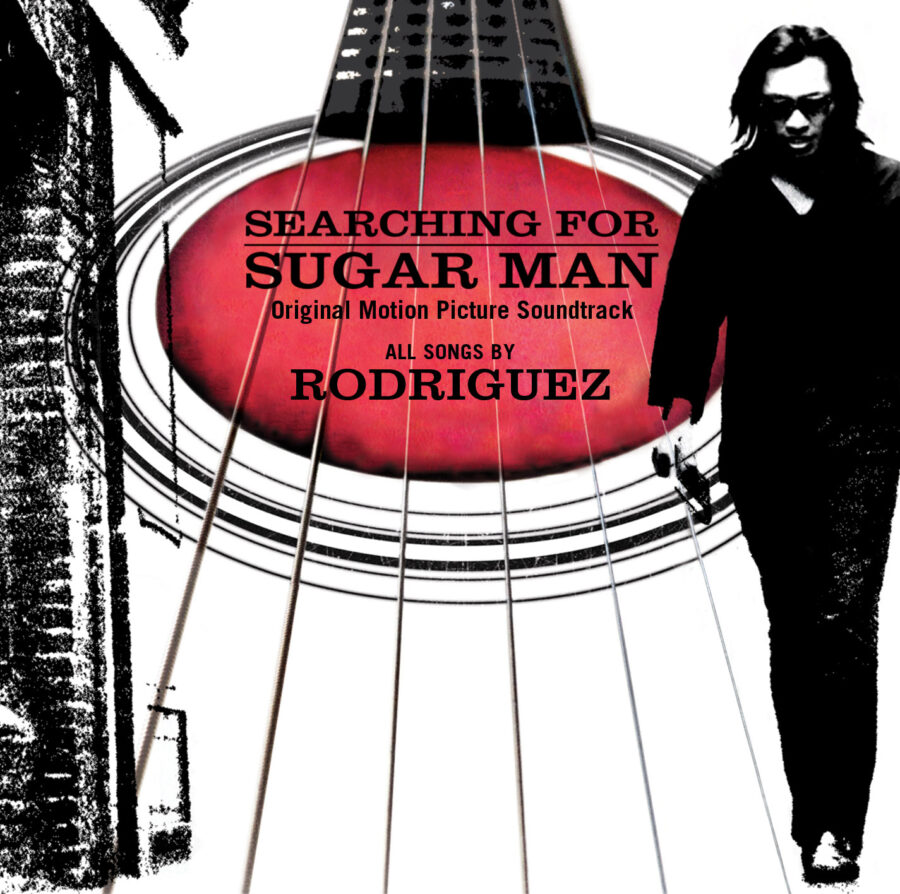 Police say Bendjelloul died in Stockholm Sweden, late Tuesday, but wouldn’t say how or why the young director died, however they did indicate that there was no foul play suspected.

“Searching for Sugar Man,” which detailed the life and career of American singer Sixto Rodriguez, won the Oscar for best documentary in 2013.

Bendjelloul grew up in central and southern Sweden and acted in Swedish TV-series “Ebba and Didrik” as a child during the 1990s. He studied journalism and media-production at the Linnaeus University of Kalmar in southern Sweden and later worked as a reporter for Swedish public broadcaster SVT. source

Our thoughts and prayers go out to Bendjelloul’s family and friends at the difficult time.