SAM TO THE RAMS

With the 249th overall pick (out of 256) in the seventh round of the 2014 NFL Draft, the St. Louis Rams selected Michael Sam, the first openly gay player drafted into the NFL. 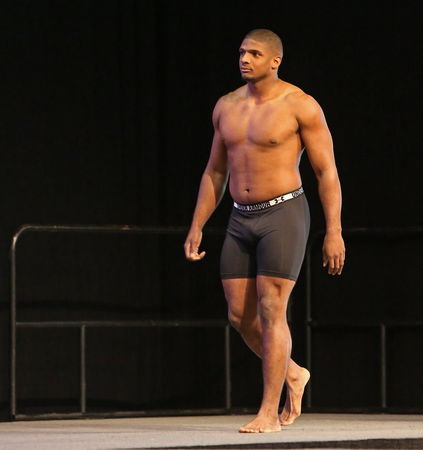 Tension had been running on high throughout the day as to whether or not Sam would get drafted at all. It was a close shave.

Sam broke down after getting the call from the Rams that he got drafted. In the video, Sam is shown crying into his boyfriend’s arms and kissing him after getting drafted. source