New Normal: Nintendo Sorry For Not Including Gays In Simulator 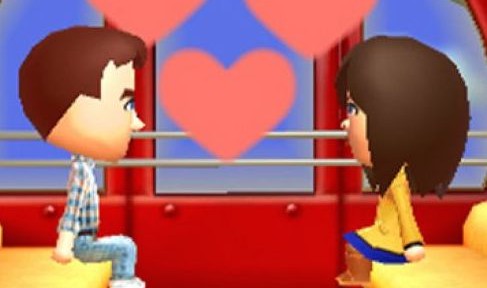 Nintendo officially apologized for not recognizing same-sex relationships in a life-simulator video game. The game maker said that while it was too late to change the current game, it would include it in future versions – if they’re produced. 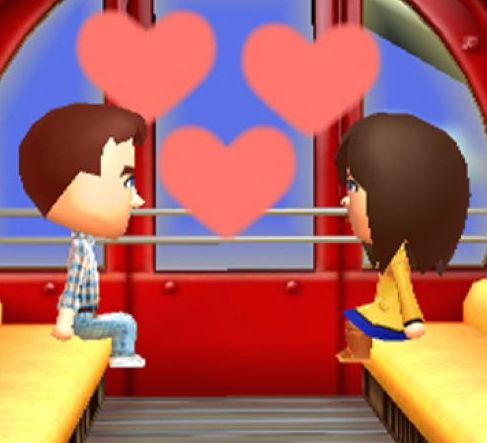 “We apologize for disappointing many people by failing to include same-sex relationships in Tomodachi Life,” Nintendo said in a statement released Friday. “Unfortunately, it is not possible for us to change this game’s design, and such a significant development change can’t be accomplished with a post-ship patch.”

Nintendo came under fire from fans and gay rights organizations this past week after refusing to add same-sex relationship options to the game “Tomodachi Life.”