Dr. Dre Under Fire For Spilling The Beans On Beats 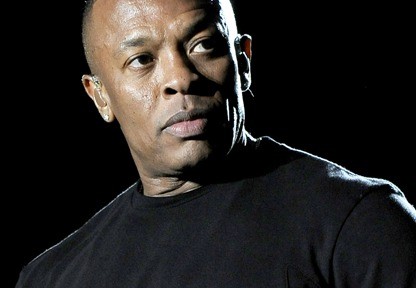 Everyone is lining up to take a swipe at Dr. Dre after he was caught on video, drunkenly calling himself “first billionaire in hip hop.” 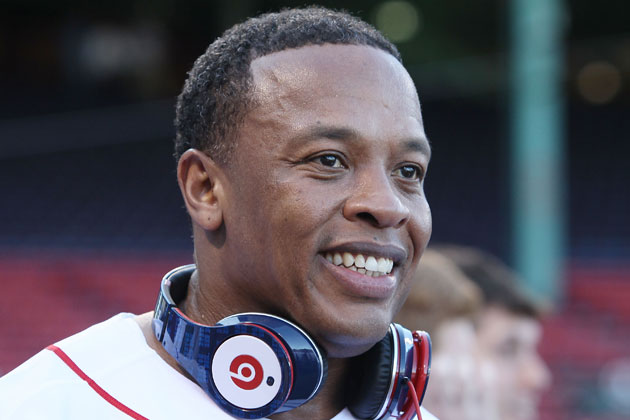 Forbes joined in telling TMZ that once the $3.2 Billion Apple deal is finalized, IF it is finalized, the rap mogul will NOT hit the billion dollar mark.

Forbes Assistant Managing Editor for Wealth tells us … they’ve done the math, and after state and federal taxes … Dre will be worth in the neighborhood of $800 million.

The editor says, “Not quite enough to debut on the Forbes 400 but plenty for bragging rights.” source

In the words of Ice Cube … check yo self before you wreck yo self.