Rich Homie Quan experienced multiple seizures during a music video shoot and was rushed to the hospital. 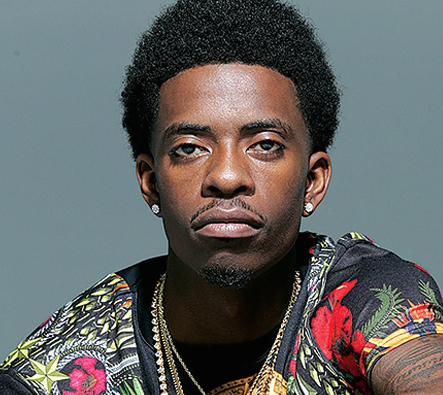 A spokesman for Quan said the rapper was shooting a video with fellow rapper Problem in Atlanta’s Piedmont Park when he suddenly suffered back-to-back seizures.

We’re told when Quan hit the ground … he smashed his head badly, paramedics were called … and he was taken to an Atlanta hospital for emergency treatment.His condition is unknown right now. source

Quan — one of the hottest new rappers — was just featured on XXL mag’s 2014 Freshman class issue.