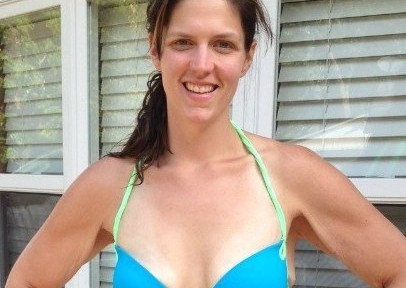 Brooke Birmingham, a woman who lost over 170 pounds, says Shape Magazine refused to run her “after” bikini shot in a weight loss success article. 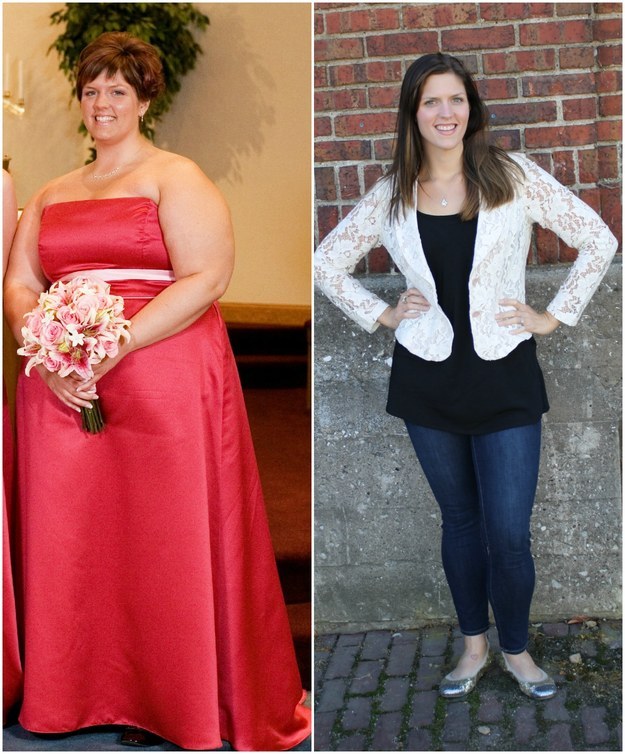 Birmingham, 28, managed to lose more than 170 pounds, and that’s when Shape magazine contacted her inviting her to be part of their “Success Stories” series. Shape requested a bikini shot for the before and after photo.. 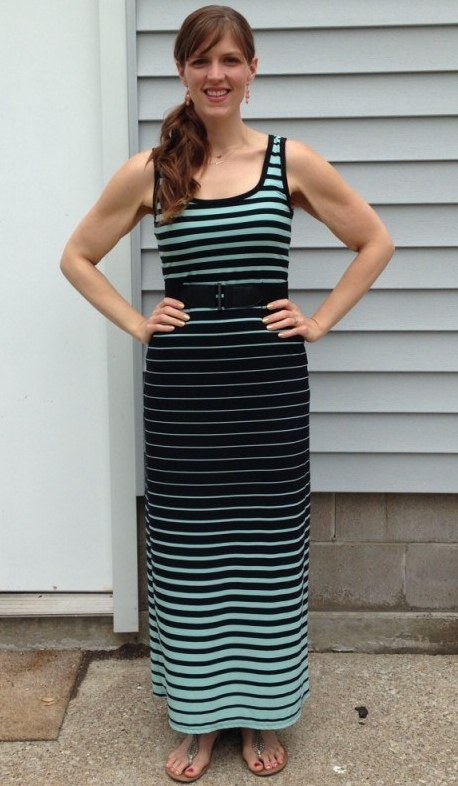 After receiving the photo, Shape declined to run her story, unless Birmingham wore a tee..

Birmingham refused and after going back and forth with Shape, she eventually decided not to allow them to use her story. 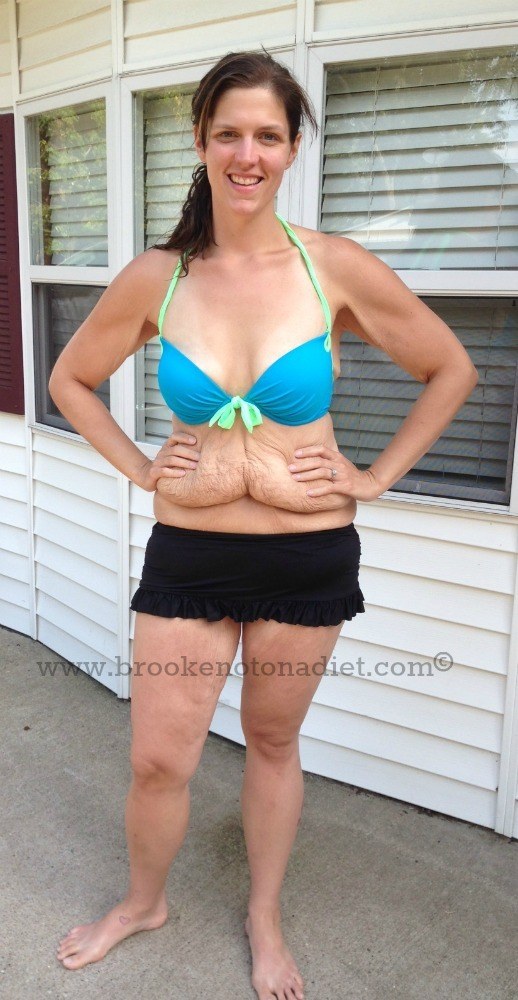