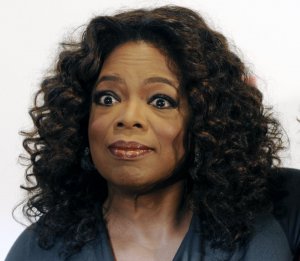 The revelation came as the NBA board of governors voted to force Donald Sterling to sell the team.

NBA commish, Silver banned Sterling for life, fined him $2.5 million, and said he will press the other teams to support his desire to make Sterling sell.

“I fully expect to get the support I need from the other NBA owners to remove him,” Silver said. source

Geffen, with a net worth that Forbes estimates at $6.2 billion, reportedly tried to buy at least a controlling stake in the Clippers in 2010 but was denied by Sterling. Ellison has also attempted to purchase several sports teams in recent years.

Oprah Winfrey is part of a group that is considering a bid to buy the Clippers if Donald Sterling is forced to sell the team.