Jovan Clayton, a.k.a. Pee Wee from group The Rej3ctz, was arrested in West Hollywood last night after stealing a woman’s purse.. 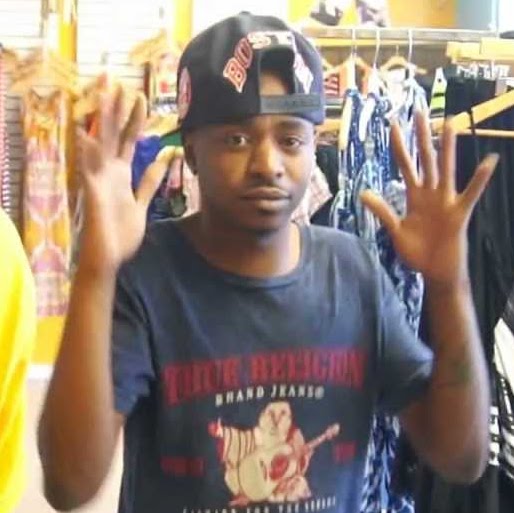 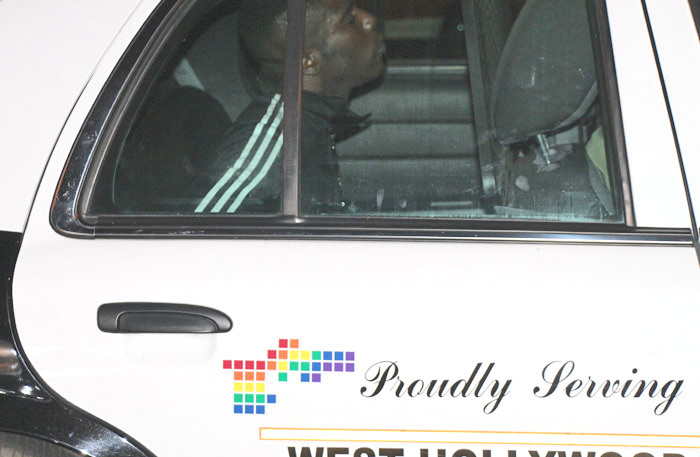 Clayton and his group are best known for “Cat Daddy,” the catchy tune that helped make Kate Upton a star.

Someone called 911, L.A. County Sheriff’s deputies raced to the scene and Clayton was cuffed and taken away.