Pavel Durov, the young founder of Vkontakte or VK.com, Russia’s version of Facebook, said on Tuesday that he fled the country one day after being forced out of the company, claiming that he felt threatened by Kremlin officials. 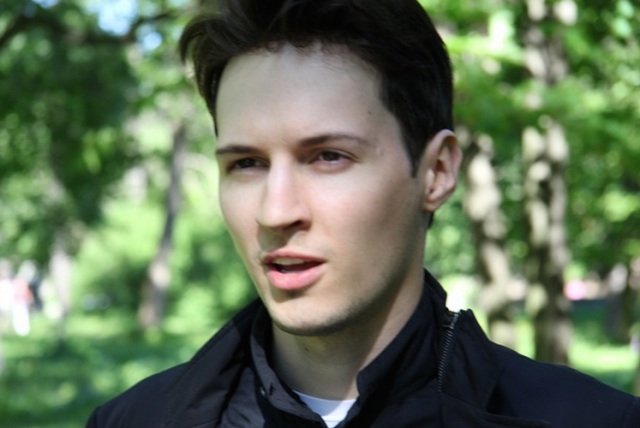 VK’s former CEO says that despite his multiple refusals of Kremlin requests to censor his site in a similar fashion to how it filters print and TV news, the site—which boasts 143 million registered users globally, 88 million of whom are based in Russia—is now effectively under state control.

“I am out of Russia and have no plans to go back” Durov told TechCrunch on Tuesday. “Unfortunately, the country is incompatible with Internet business at the moment.” source

In a post on his profile page on Monday, Durov explained that he was fired from his position as CEO of VK and that the so-called “Russian Facebook” is now “under the complete control” of two oligarchs close to President Vladimir Putin