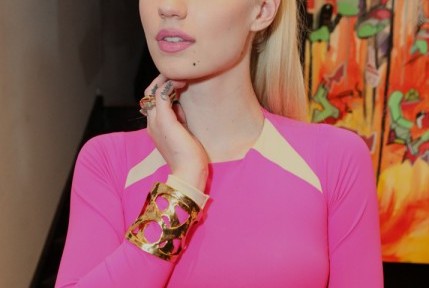 Australian rapper Iggy Azalea says she’s had to crowd surfing her concerts because fans try to sexually assault her. 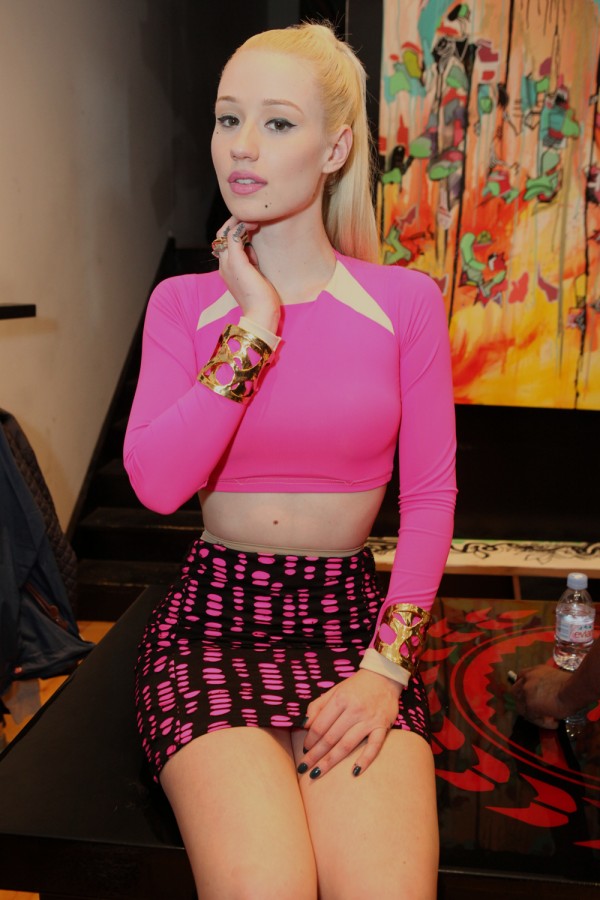 “I had to stop [crowd surfing]… I’m only doing like 2000-seaters, but I still have to have barriers even if it’s like 200 people because people try to finger me,” she said during a recent interview with the New York City radio station Hot 97. Now, she says, she wears two pairs of underwear and tights underneath her pants when she’s onstage.

Interestingly, Azalea says this type of mindset is more common among female fans.

“Girls will try to do it more than guys ’cause girls think it’s cool, like, ‘We both got vaginas, it’s fine.’ Doesn’t make it okay.”