how short is, how tall is, short celebrities, tom cruise height 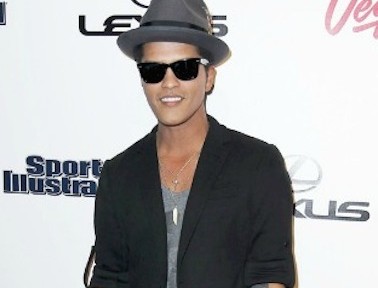 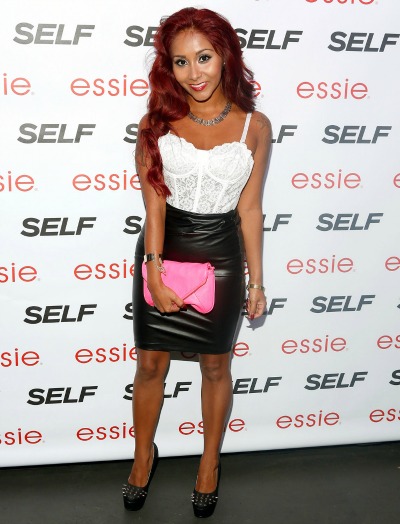 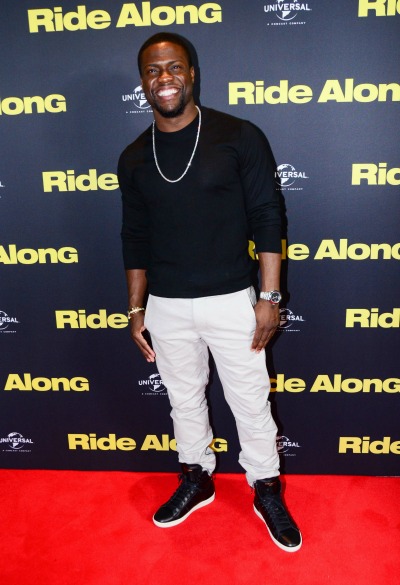 Kevin Hart. Did you that this funnyman is only 5’2″? It doesn’t matter, he takes on the big guys with his biting sense of humor. 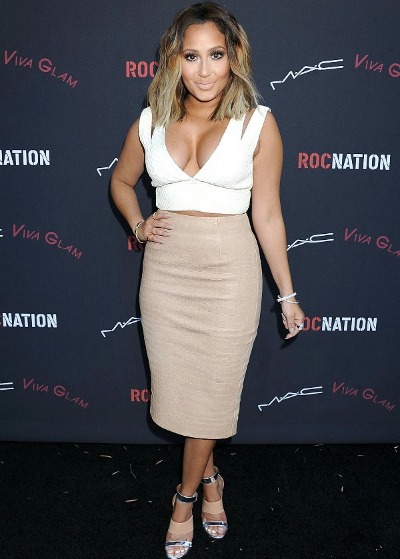 Adrienne Bailon, one-third of the former R&B group 3LW, this little woman is a mere 4’11″ tall. 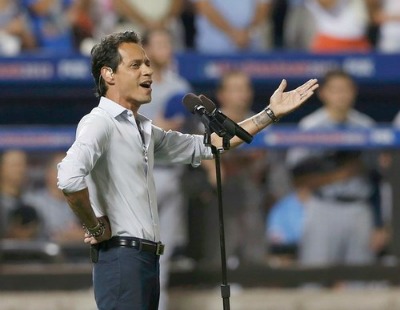 Marc Anthony, the Salsa singer and former husband to Dayanara Torres and Jennifer Lopez may have a booming voice, but he has a small, 5’7″ frame. 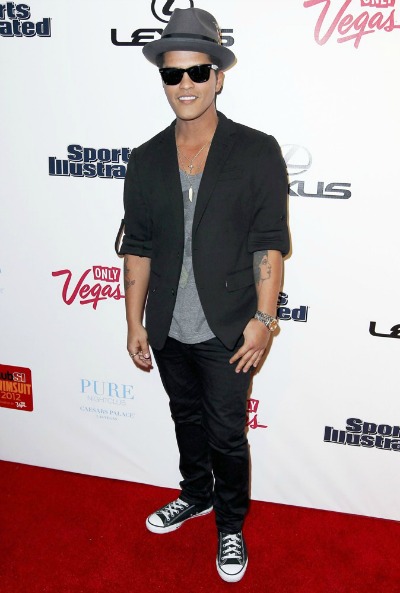 Bruno Mars, the singer may only be 5’5″ but he’s a little “Treasure” among the ladies. 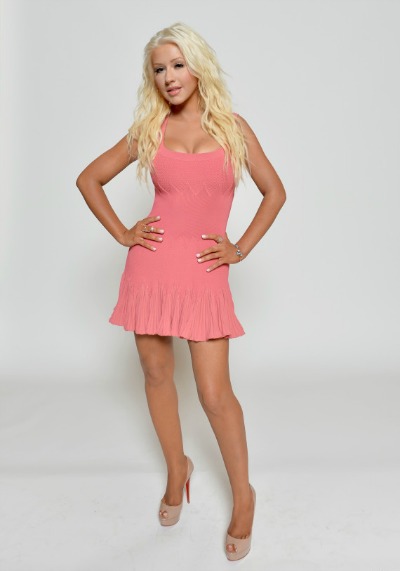 Christina Aguilera boasts a height of only 5’2″. 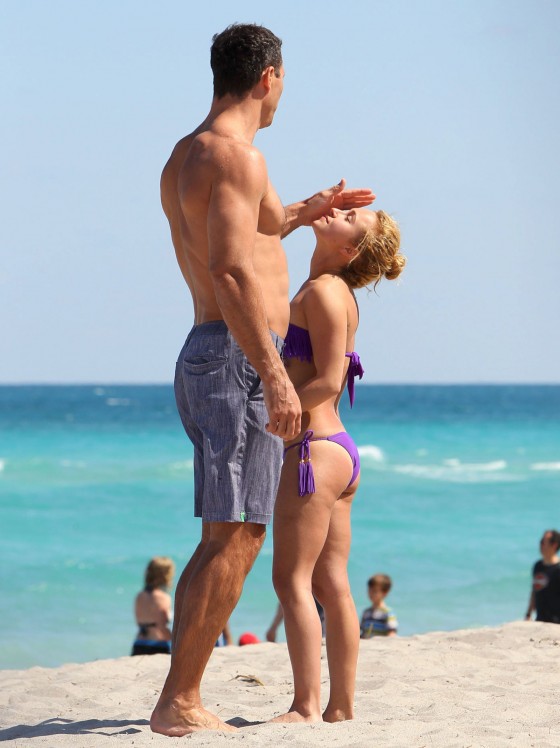 Hayden Panettiere star of Nashville stands at only 5′ nothing.. 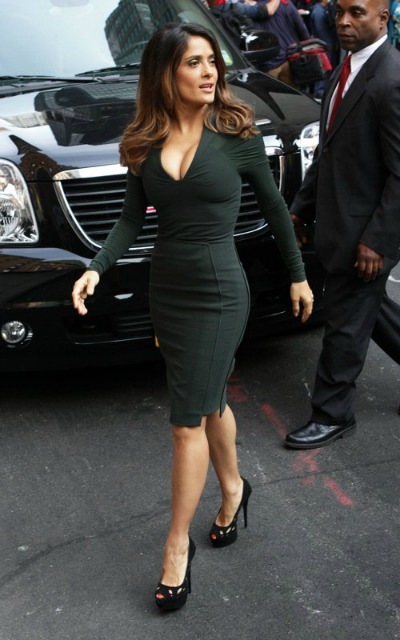 Salma Hayek is definitely on the short side at 5’2″ but her big boobs make up for all that.. 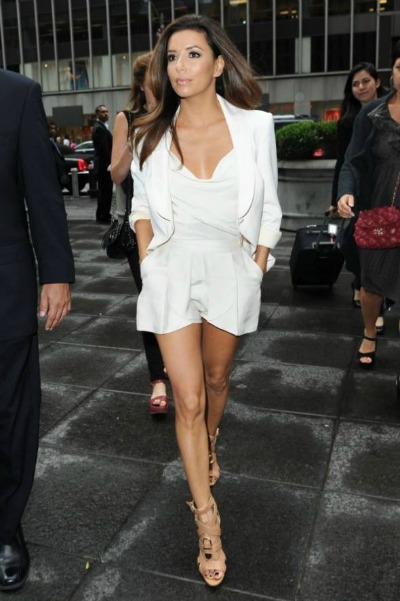 Eva Longoria, if there’s a reason why this “Desperate Housewives” beauty seems to like her heels, it’s because she’s only 5’2″. 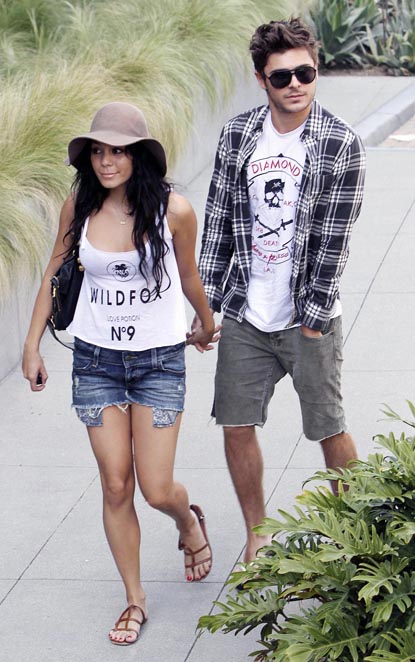 Vanessa Hudgens is a mighty tiny lady standing at only 5’1″. 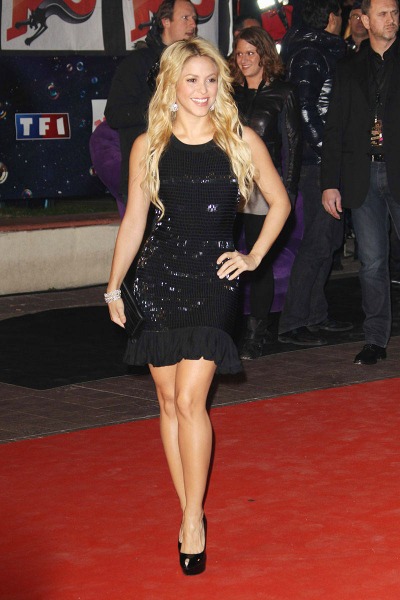 Shakira grew up in Colombia, the 5’2″ singer was called “enana” or dwarf by her classmates. 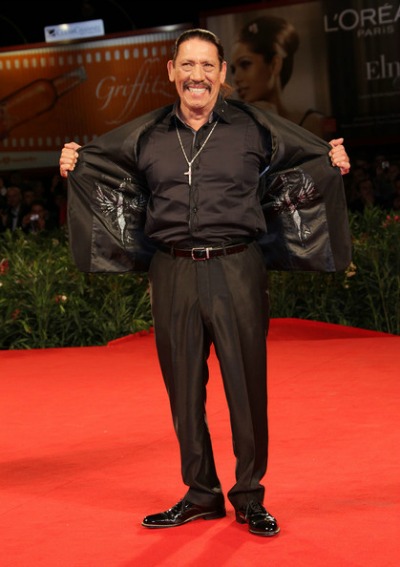 Danny Trejo may be the quintessential badass, but he only’s 5’6″. 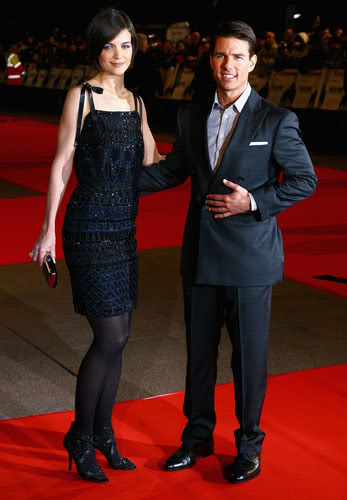 Tom Cruise has been nominated for three Academy Awards and has won three Golden Globe Awards all standing at 5’7″. source