Even Simon Cowell sometimes has to admit he was wrong. The caustic judge on “Britain’s Got Talent” hit the rejection buzzer right away on Saturday’s show, and then hastily had to backtrack when the 79-year-old grandmother wowed the crowd with her dancing. 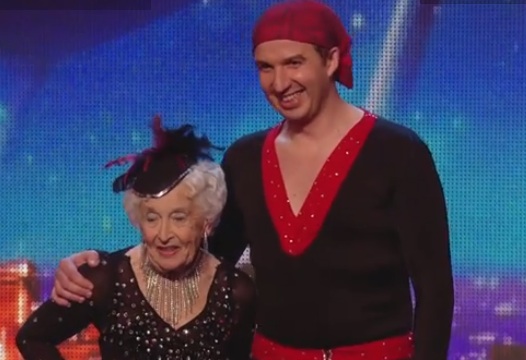 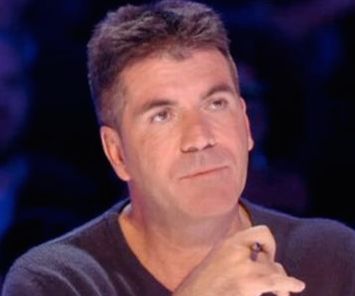 Sarah Patricia “Paddy” Jones, a grandmother of 7, and much-younger partner Nico started their salsa slowly, and it didn’t take look for Cowell to yawn and hit the “no thanks” buzzer. source

The audience and judges went nuts, and Cowell’s fellow judge, Amanda Holden, pushed the golden buzzer, a new show innovation that sends acts straight through to the live semi-finals.

“I apologize for what I did, because I obviously did buzz a little early,” said Cowell. “This was before all the crazy things happened! You know, it was all kind of like slow and normal and then it all went ballistic. It was extraordinary!”