Now that the federal government has decided to retreat from Cliven Bundy’s cattle ranch, we can all breathe a sigh of relief, right? Maybe not, because it’s happening all over again. 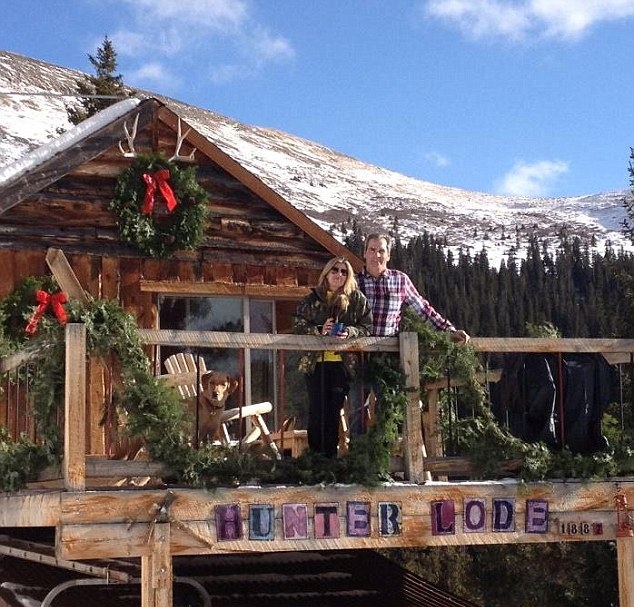 This time around, a Colorado couple, Andy and Ceil Barrie, are battling Summit County commissioners who decided to seize their mountainside property via eminent domain. Why? To preserve the acreage and protect the wildlife.

[The] battle is a unique test of private property rights. 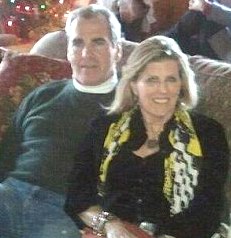 Unlike in countless other cases, where local governments have used those powers to seize land to make way for a road or some economic development project, Colorado’s Summit County is using eminent domain to go after the Barries’ land simply because officials want the open space.

Two years ago, Andy and Ceil Barrie bought two pieces of land: a house in an established subdivision, and another piece of property at a higher elevation, accessible by an old mining road.  source

The Barrie’s property is surrounded by 2.2 million acres of White River National Forest. It includes an old mining cabin, an outhouse and a shuttered gold mine.

The trouble began when the U.S. Forest Service got after the couple for using a utility vehicle to drive from their home to the cabin. All on their own private property, mind you.

Summit County then tried to buy the property – but the Barries didn’t want to sell. That’s when the county played its trump card:

Unbeknownst to the Barries, the previous owner had remodeled the cabin without permits. So county commissioners voted to condemn the property for wiring and plumbing – even though the cabin has none – and filed for eminent domain.

As for the eventual outcome, the Barries aren’t optimistic:

“I understand that we are all trying to save these beautiful mountains and make them accessible to everyone, but you know that property has been sitting there since President Garfield signed our land patent, and we’re not doing anything bad there,” Ceil Barrie said.

Asked if recent mediation pointed to a way for the coupleto keep the land in the family name and avoid eminent domain, Andy Barrie responded flatly, “No, they’re taking it.”

The Barries say they have no plans to develop their property or sell it.

So, should the government be able to confiscate private property because of what might happen – vs. what is happening? You make the call.