Meet The Woman Who Threw The Shoe (mugshot)

Las Vegas police has released the identity and mugshot of the woman accused of throwing a shoe at former Secretary of State Hillary Clinton during an event in Las Vegas Thursday. 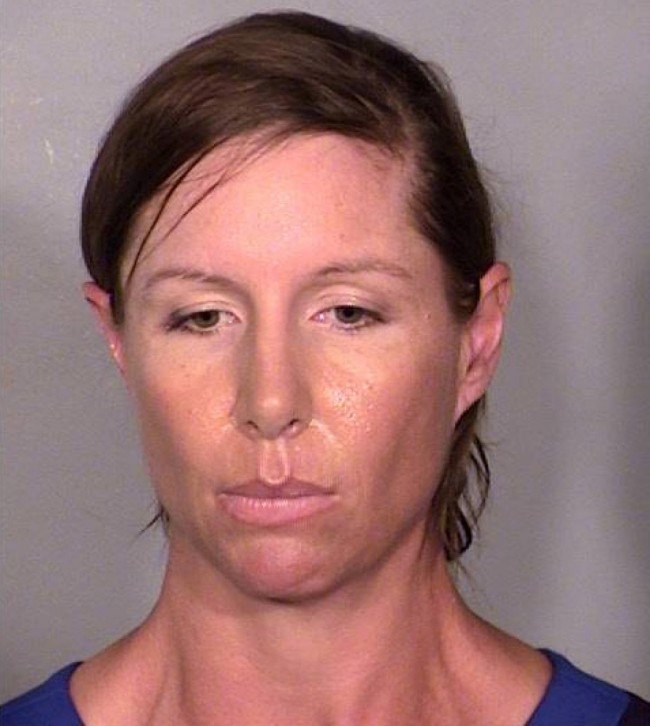