The Ultimate Warrior DEAD At 54

The Ultimate Warrior, a.k.a., James Brian Hellwig, has died. He was 54. 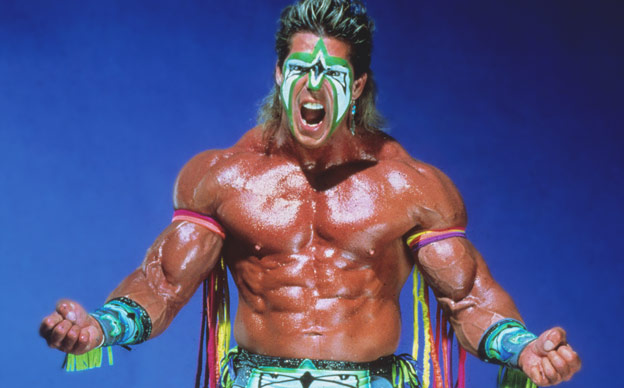 A Tweet from Triple H. Over broke the sad news. 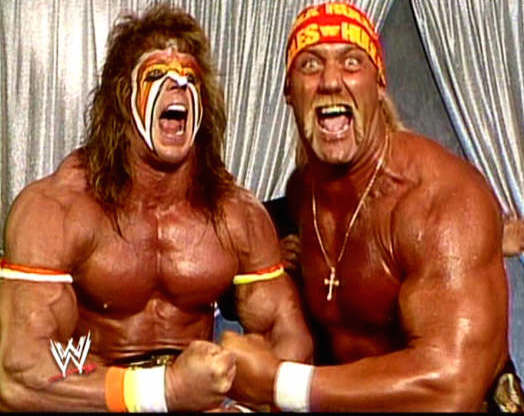 The WWE confirmed the news shortly after Triple H’s tweet, writing, “WWE is shocked and deeply saddened to learn of the passing of one of the most iconic WWE Superstars ever.”

The Warrior was 54. Details about his passing have not yet been reported as of early Wednesday morning.

He also participated on this week’s Monday Night Raw with this incredibly ominous, if not eerie, speech that touched upon death and immortality through storytellers which is well worth watching.