Thanks to the freedom act and a major investigation by The Smoking Gun, damning details have been uncovered about Al Sharpton’s past work as a snitch for FBI agents and NYPD detectives. Turns out Sharpton would set up meetings with everyone from entertainers to mob figures, and bring along his trusty briefcase that was outfitted by the FBI with a listening device. 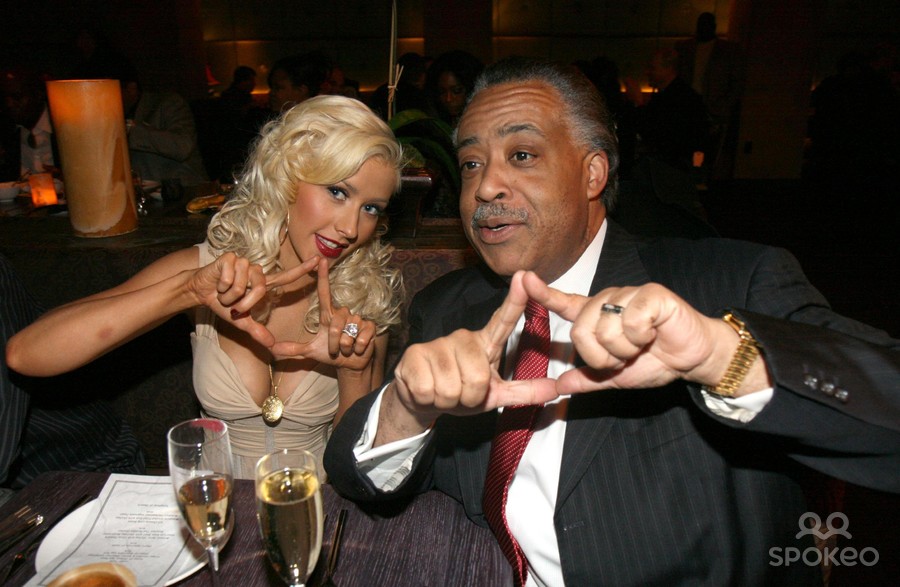 Beginning in the mid-1980s and spanning several years, Sharpton’s cooperation was fraught with danger since the FBI’s principal targets were leaders of the Genovese crime family, the country’s largest and most feared Mafia outfit. 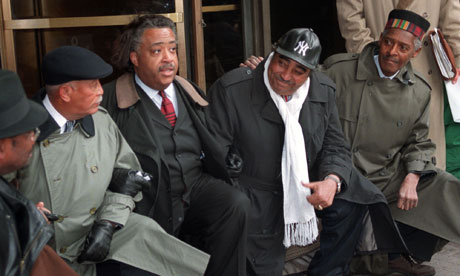 In addition to aiding the FBI/NYPD task force, which was known as the “Genovese squad,” Sharpton’s cooperation extended to several other investigative agencies. source

Sharpton’s secret life as “CI-7” is based on hundreds of pages of confidential FBI affidavits, documents released by the bureau in response to Freedom of Information Act requests, court records, and extensive interviews with six members of the Genovese squad, as well as other law enforcement officials to whom the activist provided assistance.

Like almost every other FBI informant, Sharpton was solely an information source. The parameters of his cooperation did not include Sharpton ever surfacing publicly or testifying on a witness stand. So House Of Cards!