8 People Who Dared Tattoo Adverts On Their Bodies

An 18-year-old from Norway now has a McDonald’s receipt tattooed on his right arm. Stian Ytterdahl of Lorenskog, said that his friends wanted to punish him for being “too active with the ladies,” according to Scallywag and Vagabond’s translation of Romereskes Blad. source 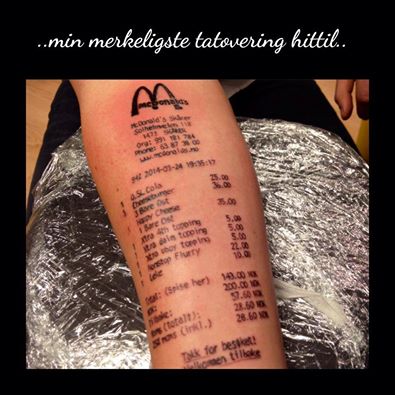 It’s entirely unclear what that means, but his friends gave him the option of getting a Barbie tattooed on his butt or his fast food purchase on his arm.

And while we’re at it, here’s a few more folks who dared to tattoo advertisements on their bodies.. 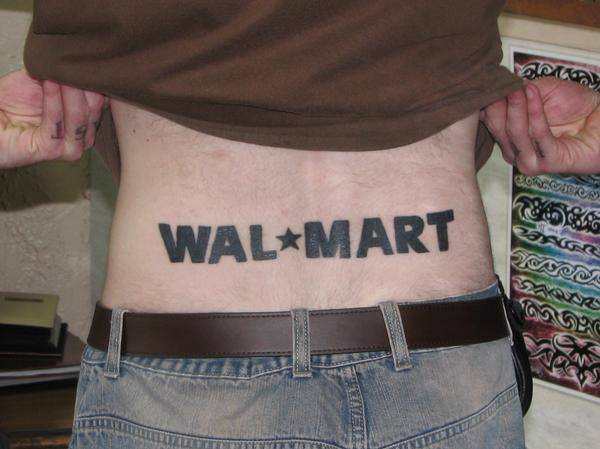 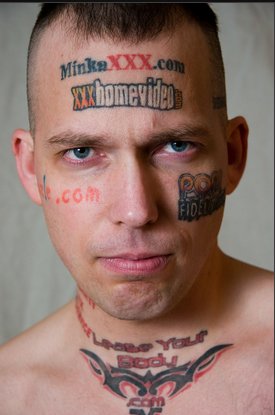 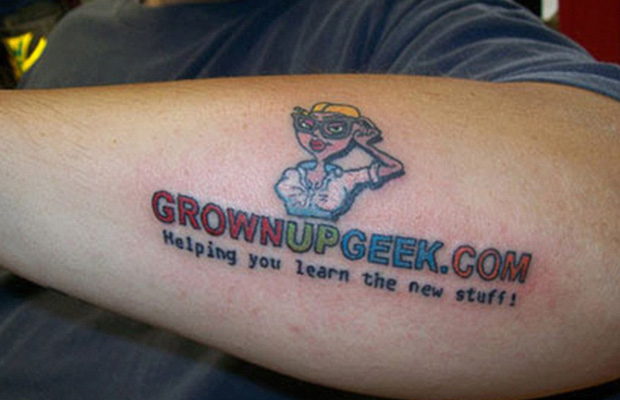 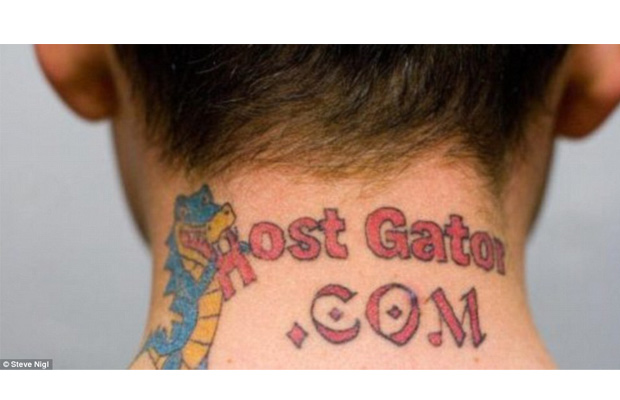 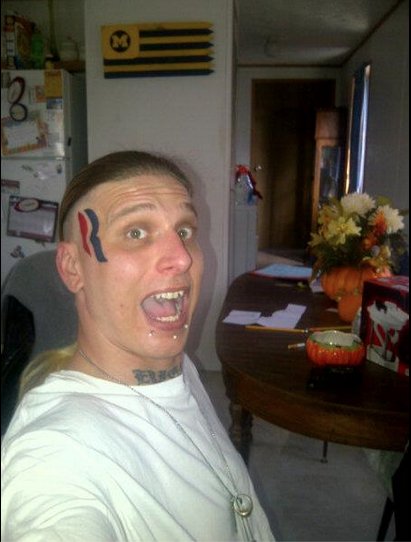 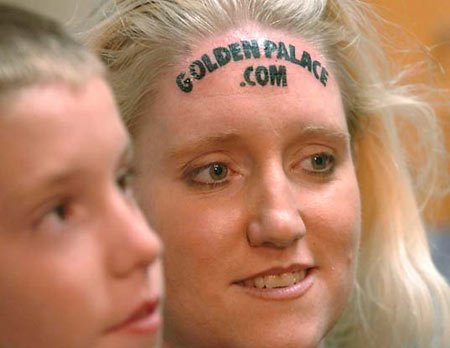 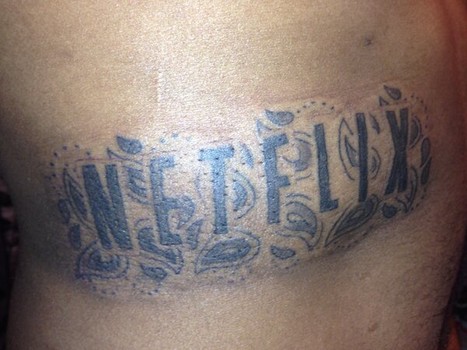