Guns N’ Roses’ upcoming “An Evening of Destruction. No Trickery!” OPENING NIGHT at The Joint in Las Vegas, is experiencing a case of the “blahs” when it comes to ticket sales.

The debut concert is set to go off May 21st, but way over a month after going onsale, every section, (with the exception of the cheap seats, usually blocked out in advance for casino guests,) are still available.

In the image below, the areas marked out in orange are still unsold, which basically represents the entire venue. 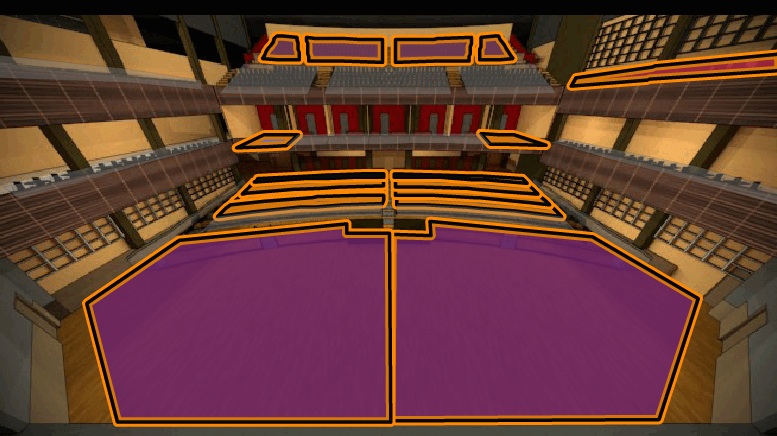 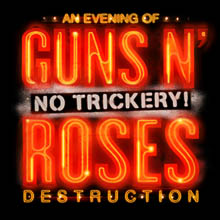 This spring, the world’s most iconic rock band Guns N’ Roses marks their triumphant return to Sin City for a second residency, An Evening of Destruction. No Trickery!, at The Joint at Hard Rock Hotel & Casino. Mounting a second run due to overwhelming demand, the group is set to perform nine unparalleled raw and gritty rock shows starting May 21 through June 7.

Guns N’ Roses wowed fans and critics in 2012 with its first residency, Appetite for Democracy, at The Joint. The exclusive run featured a jam-packed set list, explosive pyrotechnics, eye-popping stage display and much more. This year’s engagement is bound to bring even more surprise elements as the group takes over for a once-in-a-lifetime rock ‘n’ roll experience.

Designed exclusively for The Joint in partnership with AEG Live, Guns N’ Roses’ No Trickery! An Evening of Destruction. No Trickery! residency will feature an all-new production to highlight the band’s legacy. The nine-show commitment will allow concertgoers to get up-close-and-personal with Guns N’ Roses while the group performs everything from its greatest hits to a few lesser known but beloved songs.

The very soft GnR ticket sales may be an overall indicator signaling that an industry-wide dismal summer of ticket sales lay ahead.