Dave Brockie, frontman for heavy metal band, GWAR, has died. He was 50.

The sad news has been confirmed by the band’s manager Jack Flanagan, who released the following statement. 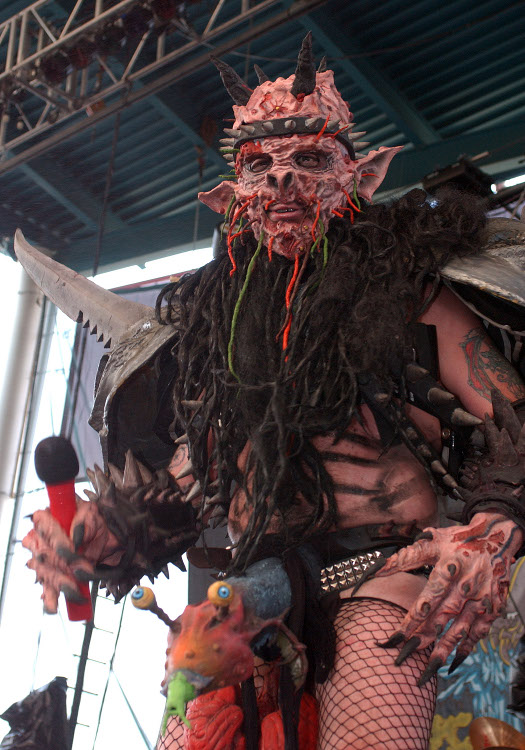 “It is with a saddened heart, that I confirm my dear friend Dave Brockie, artist, musician, and lead singer of GWAR passed away at approximately 6:50 p.m. EST Sunday, March 23, 2014,” Flanagan said. “His body was found Sunday by his bandmate at his home in Richmond, VA. Richmond authorities have confirmed his death and next of kin has been notified. A full autopsy will be performed. My main focus right now is to look after my bandmates and his family. More information regarding his death shall be released as the details are confirmed.” source 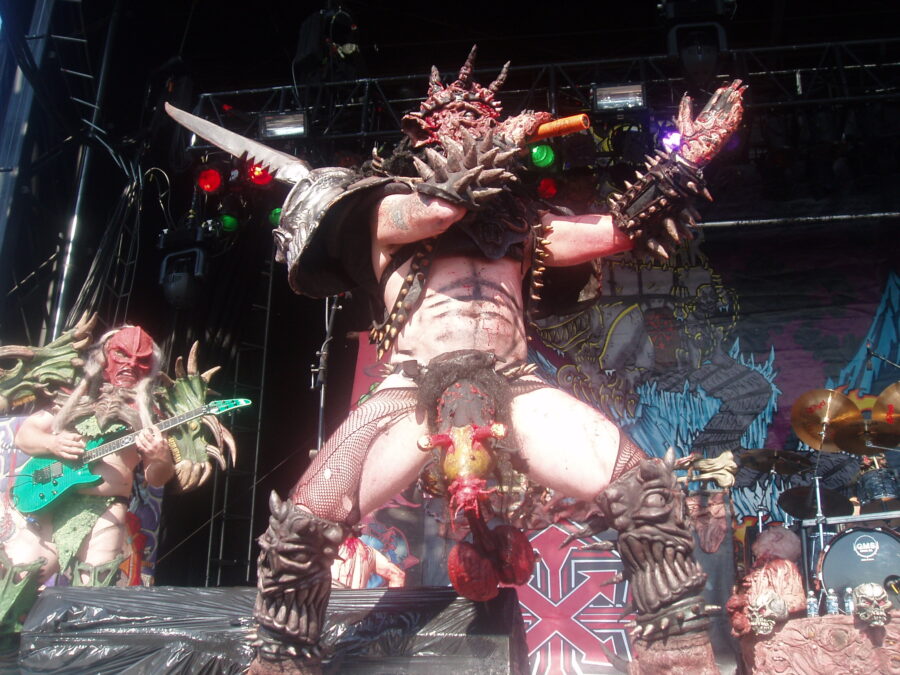 Our thoughts and prayers go out to Oderus Urungus’ family and friends at this somber time.