Chris Brown Judge: You’ll Be Staying With Us For A While

Chris Breezy Brown was just denied his usual get out of jail free card after a judge ordered him to stay locked up until his next hearing, which is in late April.. 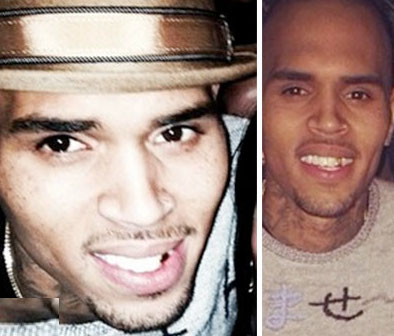 Superior Court Judge James R. Brandlin was nothing short of pissed, saying the anger management singer allegedly made comments while in rehab about his supposed proficiency with guns and knives.

Brown will spend at least the next month behind bars at the Men’s Central Jail.

Brown was tossed out of rehab for a violation of the treatment center’s policies, possibly for the aforementioned comments.