Zakk Wylde’s custom-painted Les Paul, one of his signature leather vests as well as other personal items were stolen Friday night from his tour bus that was parked outside the Chicago Theater. 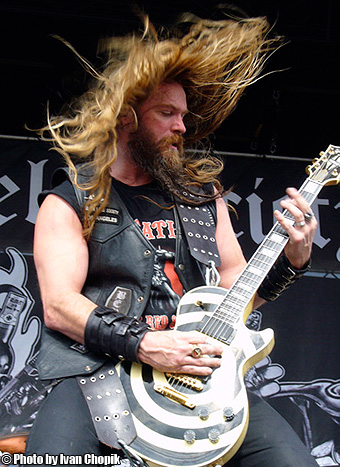 Wylde and his band, Black Label Society, were on a Chicago tour stop for the Experience Hendrix tour when when the theft occurred. 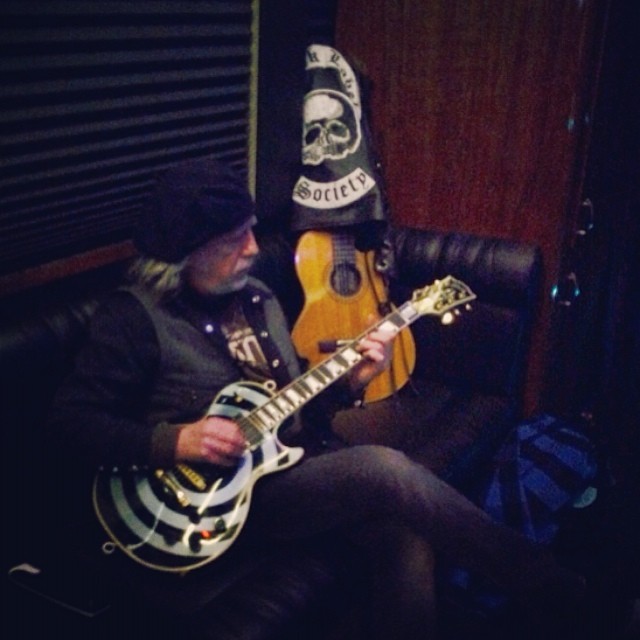 Wylde posted on his Instagram account that the guitar, without a case, was stolen at 10:11 p.m. Fans wrote in the comments section that they were mobilizing to search pawnshops and swap meets for the guitar.
source