“Justin Bieber Is Going To Be A Father; Selena Gomez Pregnant With Twins!”

The website reads “CONFIRMED,” but these are the same guys who reported Chumlee, from Pawn Stars had died of a massive heart attack, he didn’t. 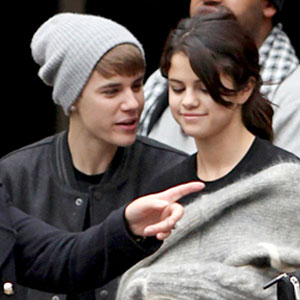 Justin Bieber and Selena Gomez are back together and this time it’s official! This was the big news just two days ago when “the Biebs” decided to invest in his on-again off-again affair with a $10,000 flower delivery to the pop princess’ doorstep.

But what could seriously be worth reporting so soon after their big announcement? How about an even bigger announcement…Justin Bieber and Selena Gomez are going to be parents!

That’s right! And you heard it, AND SEEN IT, first hand right here at eBuzzd.com. Sources close to Selena Gomez announced that she is pregnant with TWINS and even supplied eBuzzd with an exclusive copy of her recent ultrasound (below). And for the nay-sayers, Yes, Justin Bieber is the father!

So THECOUNT.COMers, what do you think? Real news? Or Get real!