Amanda Bynes has certainly had her share of Twitter madness, and all of us would agree the actress needed a break. But now Amanda is back, but when it came time to posting another selfie on Twitter, the same selfie she helped make famous, rather than snapping it, she sketched it.. 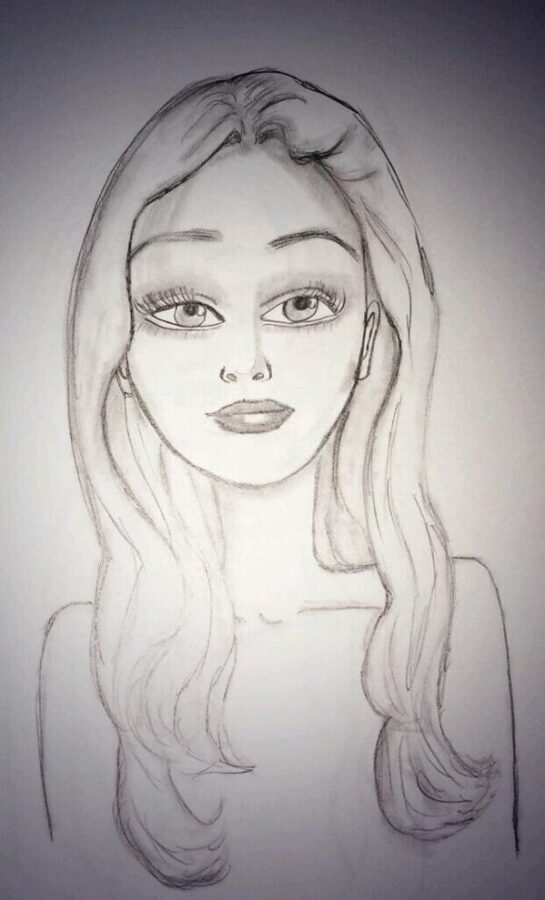 TRENDING: Why Did Lorde Fake Being Engaged? Today Of All Days?
CLICK PHOTOS TO SEE MORE
POST NOWTWEET NOW