Adam Lanza Father SPEAKS And What Says Is Bone Chilling

Peter Lanza, the father of Newtown shooter, Adam Lanza, spoke with the NewYorker, and what he had to say was nothing short of bone chilling.. 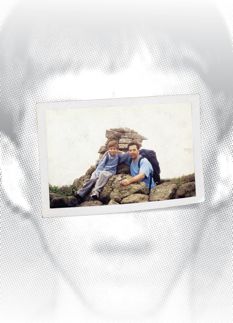 NewYorker journalist Andrew Solomon asked Peter how he would feel if he could see his son again.

“Quite honestly, I think that I wouldn’t recognize the person I saw,” he said. “All I could picture is there’d be nothing there, there’d be nothing. Almost, like, ‘Who are you, stranger?’ ” Peter declared that he wished Adam had never been born, that there could be no remembering who he was outside of who he became. “That didn’t come right away. That’s not a natural thing, when you’re thinking about your kid. But, God, there’s no question. There can only be one conclusion, when you finally get there. That’s fairly recent, too, but that’s totally where I am.”

Peter also revealed to Solomon the startling news that he hadn’t seen his son in the two years leading up to the Sandy Hook killings.

Even with hindsight, Peter doesn’t think that the catastrophe could have been predicted. But he constantly thinks about what he could have done differently and wishes he had pushed harder to see Adam.

“Any variation on what I did and how my relationship was had to be good, because no outcome could be worse,” he said. Another time, he said, “You can’t get any more evil,” concluding, “How much do I beat up on myself about the fact that he’s my son? A lot.” 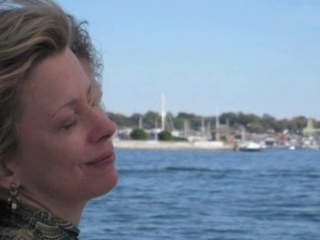 Peter spoke of his ex, Adam’s mom, Nancy, saying she never indicated being afraid of Adam. The official report shows that the boy shot his mother four times

“She never confided to her sister or best friend about being afraid of him. She slept with her bedroom door unlocked, and she kept guns in the house, which she would not have done if she were frightened.”