Adam Lanza Home To Be Demolished 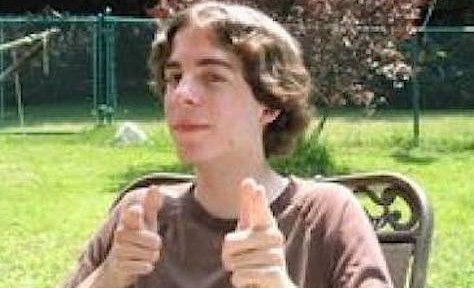 Like Sandy Hook Elementary School in 2013, the home of Adam Lanza is also slated to be demolished.

The yellow colonial that sits on 2-acres, became a crime scene in December 2012 after Lanza, 20, allegedly shot his mother to death before killing over dozens more including 20 children. 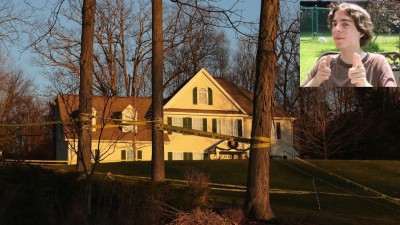 Mary Ann Jacob, chairman for the Newtown Legislative Council, said a town meeting will be held, which is a formality, and then “the demolition can take place as soon as is practical.” h/t cnn