Mystery SOLVED! Why Andrew Garfield Was Oscars NO SHOW 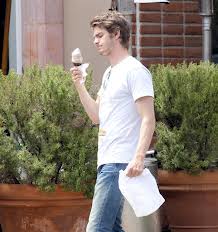 Turns out the Spider-Man actor was supposed to take part in an Academy Awards skit, featuring, Miles Scott, the 5-year-old cancer patient who made headlines in 2013 when the city of San Francisco did the whole extravagant “Batkid” day thing.

At that time, “Batkid” was promised a spot on the 2014 Oscars telecast, but come show time, that didn’t happen. 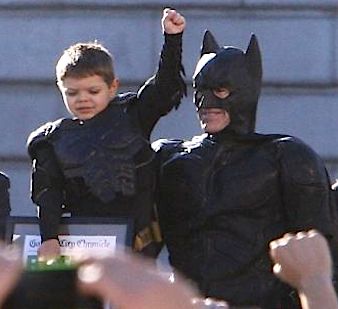 Current “Spider-Man” star Andrew Garfield, who was listed as one of Sunday’s presenters and, according to THR sources, reportedly rehearsed with Scott on the Saturday before the show, also did not appear.

But Garfield didn’t just disappear from Scott’s life. In a statement, an Academy rep told E! News in a statement: “Andrew Garfield understood that his segment had to be omitted, and he drove to Disneyland on Monday to spend time with 5-year-old Miles Scott (Batkid) and his family.” source

Aww! What a nice thing to do! Garfield’s representatives did not respond immediately to a request for comment. But still, cute!