Tony Hawk apologized to his disillusioned fans who actually thought his “hovercraft” skate prank was real. 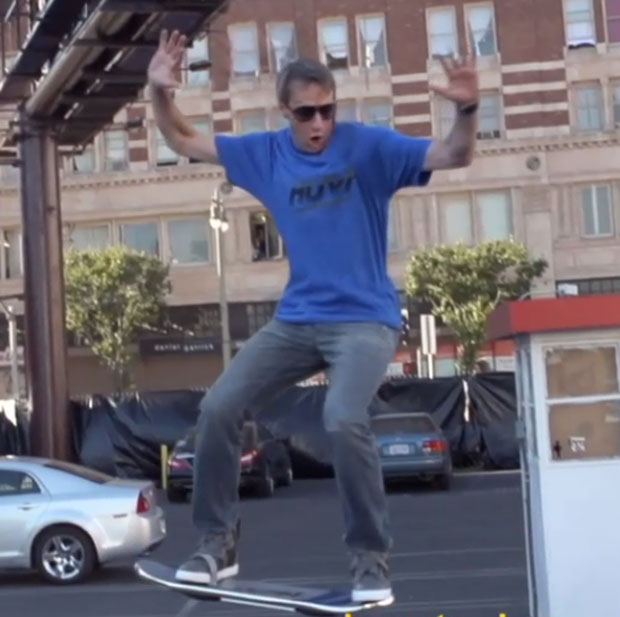 Hawk posted a video to his Instagram Tuesday of himself riding a levitating skateboard, there was just one little problem, it was all fake as hell. Apparently there was a number of his fans who believed it was all actually happening..

“I was recently invited to participate in a prank video ‘revealing’ the reality of hoverboards. It seemed harmless and fun, but the video spread and it was wildly misleading. This was not a promotion for a new movie or videogame, nor did I get paid (unrelated: I am releasing a game for mobile devices relatively soon)” Hawk told his fans.

Hawk also posted the behind the scenes footage of all that went into the trick. But honestly, who could have really believed that prank was real? So fake!