When Patrick Snay, 69, a former employee of a Florida prep school won 80,000 tax-free dollars in an age discrimination suit, he made a fatal mistake: he told his teenage daughter. 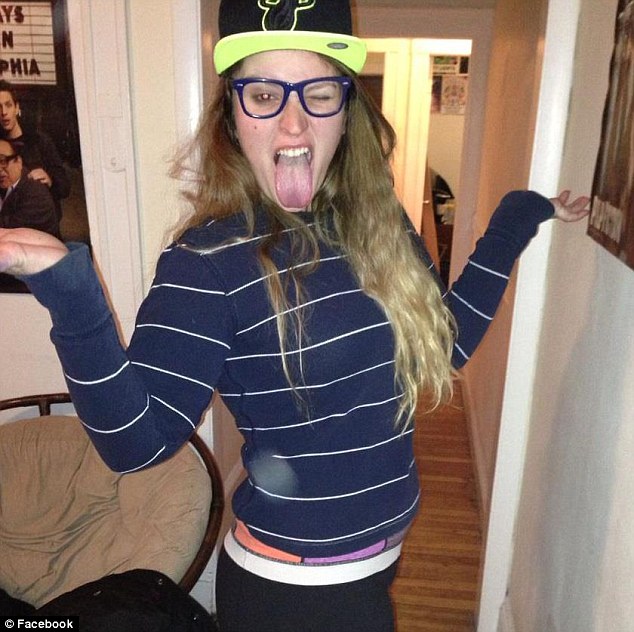 According to the Miami Herald, the younger Snay took to Facebook and reportedly posted:

“Mama and Papa Snay won the case against [the school, they are] now officially paying for my vacation to Europe this summer. SUCK IT.”

Here’s the rub, the settlement was subject to a confidentiality agreement.

Snay’s lawyers told lawyers that while he knew he wasn’t legally allowed to inform his daughter of the settlement, that he didn’t really have a choice, according the the Herald, which obtained deposition transcripts:

Snay, however, immediately told his daughter that he’d settled and was happy with the results. He said in depositions that he and his wife knew they had to say something because she suffered “psychological scars” from issues during her enrollment at the school and was aware that they were in mediation with Gulliver attorneys.