Sam Worthington’s girlfriend attacked a pap who was simply doing his job, and then to add insult to injury, she called Worthington who showed up and assaulted the tiny toy of a paparazzi. 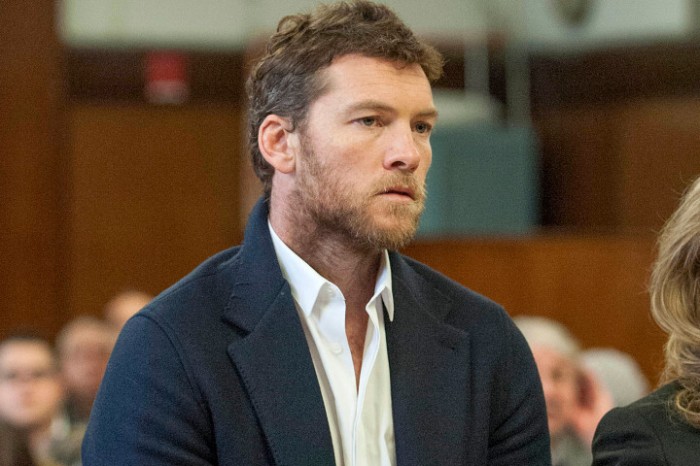 Worthington slugged the paparazzo and then was promptly arrested and arraigned on assault and harassment charges in Manhattan Criminal Court. He was ordered to stay away from the pap in the form of a restraining order. 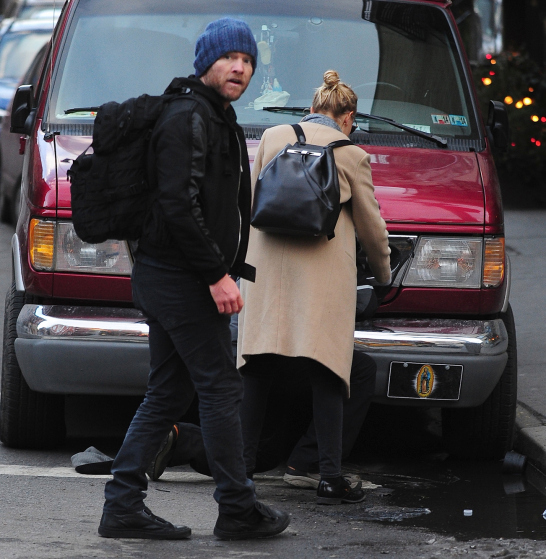 “I was only protecting my girlfriend,” the Aussie hunk, 37, told cops after he repeatedly punched shutterbug Sheng Li in the face, according to prosecutors. 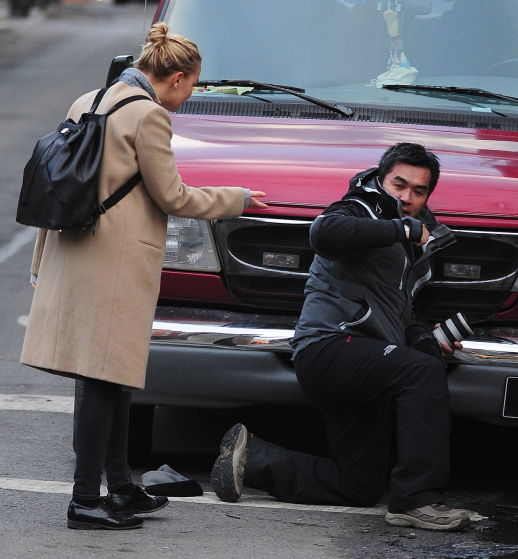 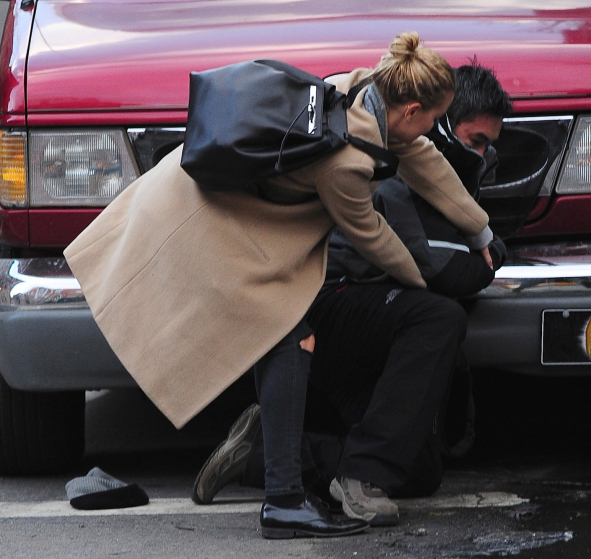 The Avatar star showed up on scene and punched Li, a substantially smaller man, “with a closed fist several times on his face, causing a laceration to the bridge of his nose and substantial pain,” court papers state. 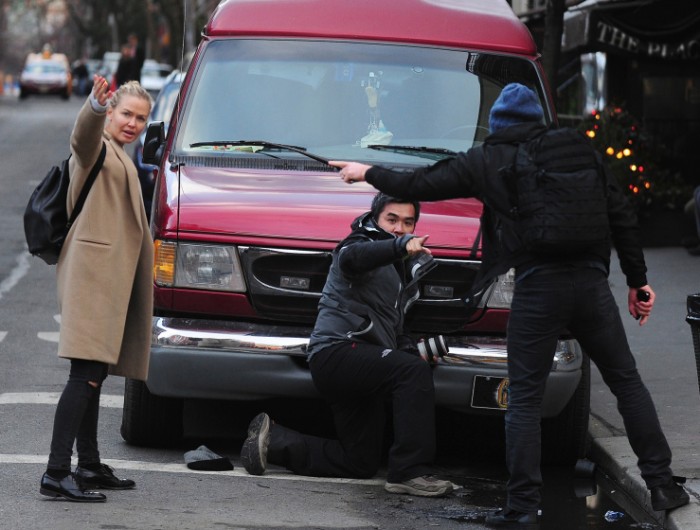 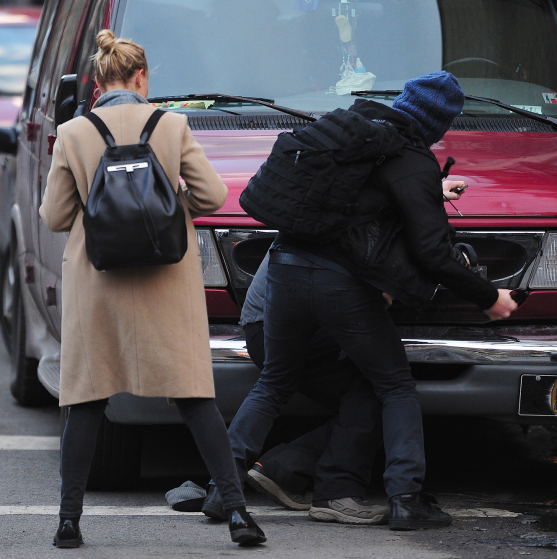 “Ms. Bingle was the one that attacked him,” said Kuby after the arraignment. “He was on the job taking pictures and Ms. Bingle got upset and ran half way up the block and attacked him. Her large famous boyfriend ran up and punched him four times in the face.” 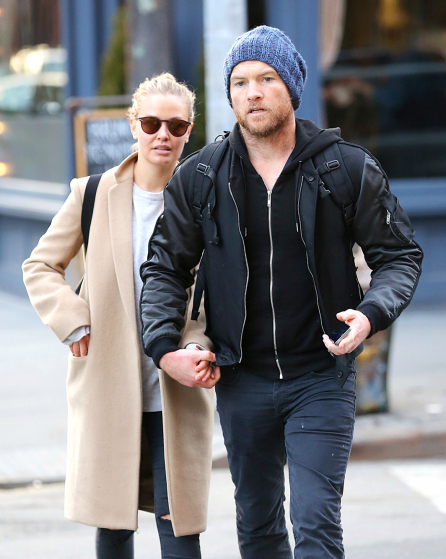 He added, “It’s outrageous he (Li) was charged at all and once the DA sees the video they’ll drop the charges. But it depends on whether Cy Vance is a fan of “Avatar.’”