Brooke Burke, was blindsided by Dancing With The Stars producers after learning she was FIRED after eight seasons. 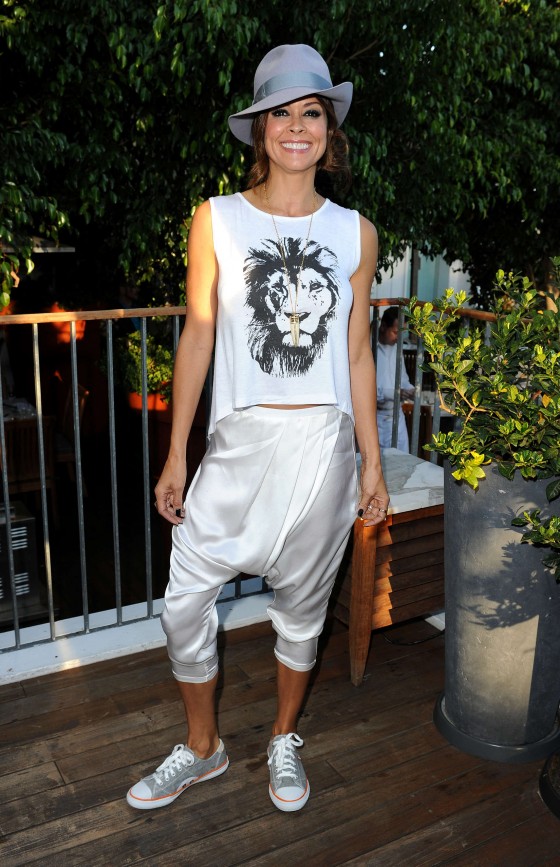 “Weird day…Shocking pre-season elimination #DWTS…ME,” the 42-year-old tweeted after midnight on Saturday, Feb. 22. “@Tom_Bergeron didn’t even read my name. I won’t be returning to the show this season.”

Burke-Charvet first made her mark on the ABC series as a competitor in Season 7, where she and partner Derek Hough ultimately took home the mirror ball trophy in 2008. She then went on to join Bergeron as co-host in Season 10.

“Since season one, Harold and his band have performed brilliant music in our ballroom for our dancers and the American viewers at home,” BBC Worldwide and ABC said in a joint statement at the time. “We are grateful to him and his band for their amazing work and years of collaboration. We wish him the best of luck.” In a statement slamming the ABC series for its decision, American Federation of Musicians’ president Ray Hair said the band will be replaced with a small electronic band and sound recordings to “attract a younger demographic.”