In a Twist Of Fate, OJ Simpson Now Killing Himself

OJ Simpson is currently on a hunger strike announcing, “I used to live my way, and now I’m going to die my way.” 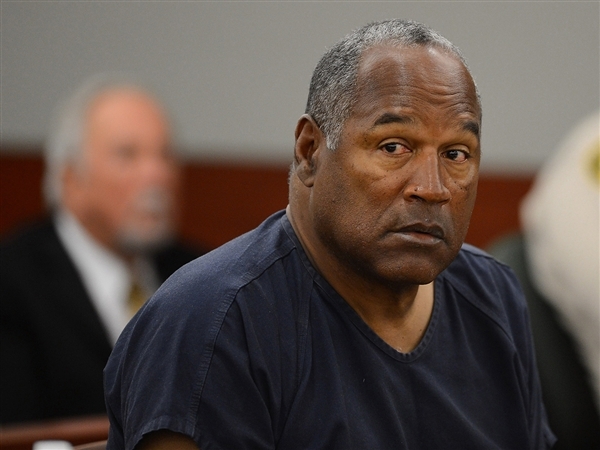 Sources claimed that Simpson, 66, who is eligible for parole in 2017 after having an appeal for a new trial turned down last year, wanted to die so that his children would be able to get his millions.

He wants his fortune, which is largely stored in his pension account, to go to daughters Sydney, 28, and Arnelle, 45, and sons Justin, 25, and Jason, 43 – and he’s worried they won’t get it.

OJ is currently serving time in a Nevada prison in a 2008 conviction for kidnapping and robbery. He is eligible for parol in 2017.