Chris Kattan was pulled over and pinched for DUI after striking another vehicle, TMZ reports. 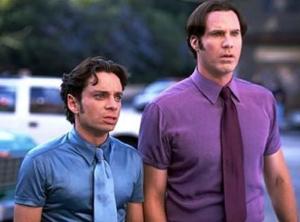 The “Night at the Roxbury” actor confessed he was driving on prescription meds.

Law enforcement sources tell TMZ … the former “Saturday Night Live” cast member was arrested on the 101 Freeway in the San Fernando Valley just after 1 AM.

Another driver called CHP to report another driver in a Mercedes who was “weaving all over the roadway at slow speeds.”

Kattan allegedly then crossed into an area that was coned off for a freeway closure and he struck a Dept. of Transportation vehicle from behind.

Cops say Kattan appeared out of it. Sources say he was arrested and booked for DUI – Specifically drugs, NOT alcohol.