A California man was arrested after pulling a handgun on a Girl Scout who had knocked on his door selling cookies. 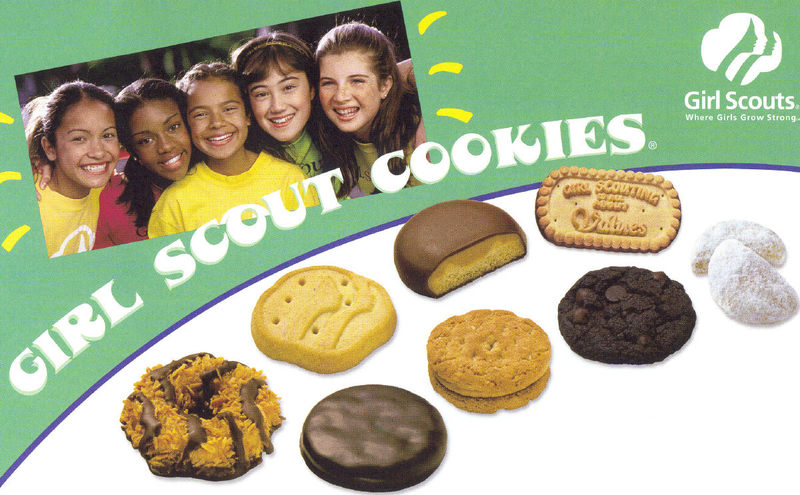 Officers arrested the man and he was charged with assault with a deadly weapon after he drew on a little girl. 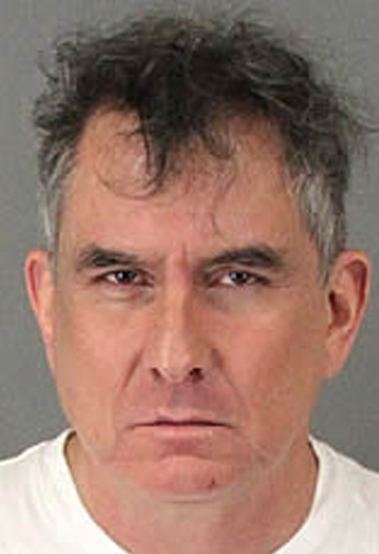 According to cops, the kid knocked on John Dodrill’s door at his residence, that’s when he pointed a gun at her. The girl’s father witnessed the incident and called 911.

Officers arrested the 53-year-old suspect and confiscated the weapon.

“The safety of the girls is of paramount importance to Girl Scouts of San Gorgonio,” the statement said. “There is no record of anything like this ever occurring in the past 90 years since Girl Scouts were established in the area. The San Gorgonio Council has established rules for door-to-door and cookie booth selling, and provides mandatory training for all adults and girls.”

The organization says girls are trained to never sell cookies without an adult present, unless they are senior or ambassador scouts.