BREAKING: Justin Bieber To Be CHARGED WITH ASSAULT

Toronto officials say Justin Bieber has agreed to turn himself in to face  assault charges stemming from a gnarly altercation that took place back in December, 2013. 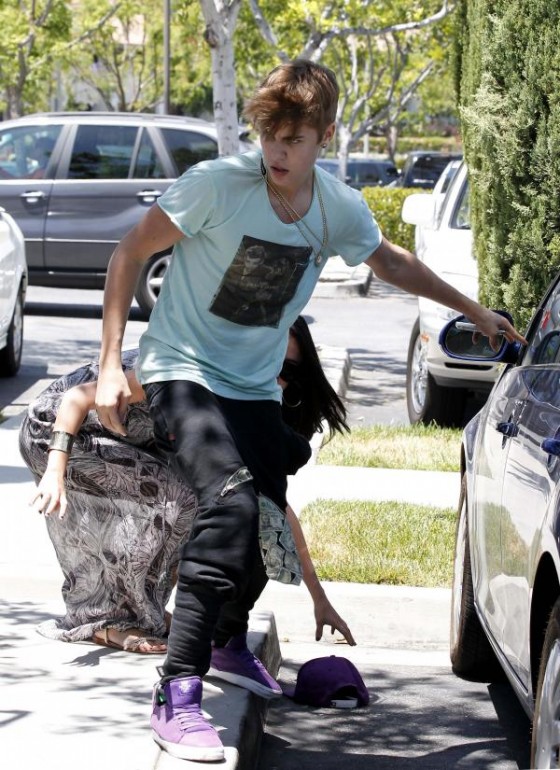 The official, who spoke on the condition of anonymity said, the charges are over an alleged assault on a limo driver.

Huffington Post is reporting that Toronto police said in late December they were looking into allegations that a member of Bieber’s entourage assaulted a limo driver who was driving the Canadian pop star and several others. Police said at the time that it was unclear whether Bieber was involved.

Earlier Wednesday, the baby-faced 19-year-old pleaded not guilty in Florida to charges of driving under the influence after driving nearly twice the speed limit on a Miami Beach street. He also pleaded not guilty to resisting arrest and driving with an expired license.

Bieber also remains under investigation for felony vandalism in Los Angeles County over an egg-tossing episode that damaged his neighbor’s home. Detectives searched his home on Jan. 14, and prosecutors have sought additional information before determining whether to pursue charges.

The arrest and investigation, and now the Canada case, have brought Bieber more attention than the recent release of his latest album. Its reception has been far from the chart-topping success Bieber had after he debuted in 2009, with multiple platinum albums. 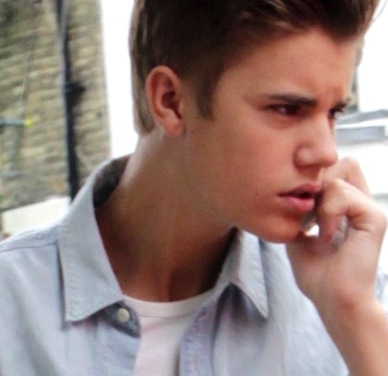 Last year, Bieber made headlines for everything from clashing with a paparazzo to fainting at a show to being photographed smoking marijuana. German authorities charged him thousands of dollars after he abandoned a pet monkey that they seized from him for failing to have proper vaccination papers.

The singer also had to apologize to Bill Clinton after cursing the former president and spraying his photo with cleaning fluid in a New York City restaurant kitchen.