Who Was That BLONDE With Bieber At The Time Of His Arrest?

Justin Bieber partied shirtless at hip Miami club Set before he was busted for drag racing in a rented Lamborghini with model Chantel Jeffries, reports Page6.. 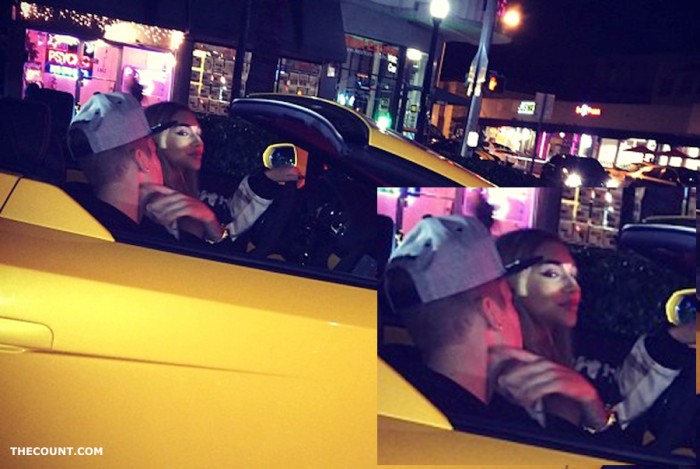 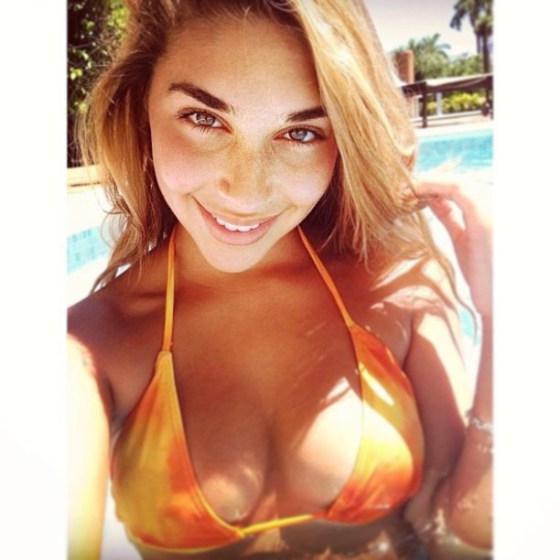 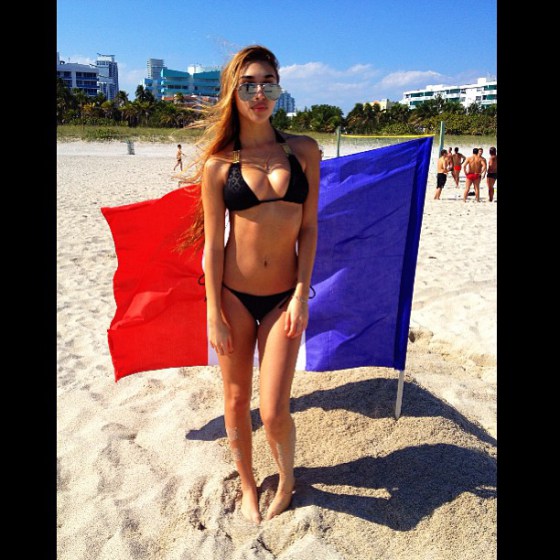 Eyewitnesses tell us that the star arrived at the club at 2am with a posse, and stayed until 3.15am, leaving with model Jeffries – a Kim Kardashian lookalike who has previously dated NFL star DeSean Jackson and Sean “Diddy” Combs’ son Justin Combs.