The British character actor who recently had a role in Harry Potter and the Goblet of Fire, has died. He was 69. 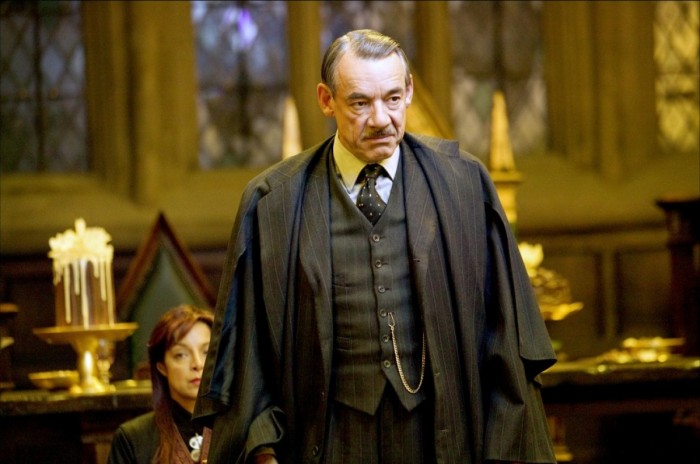 Roger Lloyd-Pack was much loved in his homeland for playing the dim-witted Trigger in the hugely popular sitcom Only Fools and Horses and the equally slow Owen Newitt in the similarly successful, Richard Curtis-penned show The Vicar of Dibley. But he was an incredibly versatile performer whose big screen credits included Tinker Tailor Soldier Spy, Interview with the Vampire, and Harry Potter and the Goblet of Fire, in which he played Barty Crouch Sr.

In addition to his TV and film roles, Lloyd-Pack was an accomplished theater actor and recently appeared alongside Mark Rylance in London productions of Richard III and Twelfth Night. According to his agent, Lloyd-Pack was suffering from pancreatic cancer and died at home surrounded by his family.

Our thoughts and prayers go out to Pack’s family and friends at this difficult time.