Octomom Charged With Welfare Fraud! Nadya Suleman, a.k.a. “Octomom” for her crazy vitro fertilization skills has been charged with welfare fraud for allegedly failing to report nearly $30,000 in earnings, the Los Angeles County prosecutor announced on Monday. 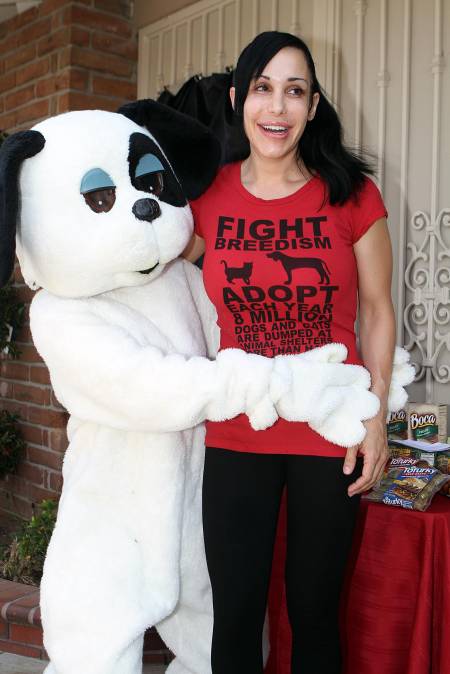 According to a news release issued by L.A. County District Attorney Jackie Lacey, Suleman, 38, is scheduled to be read formal charges in an arraignment on Friday.

“Octomom” Nadya Suleman talks candidly with NBC News’ Tamron Hall about her most recent struggles to provide for herself and her 14 children. She also wonders if she’s made some mistakes along the way.

Suleman, the mother of 14 children in all, applied for public assistance in January 2013 and did not disclose she was getting paid for personal appearances and residuals from videos she has appeared in, prosecutors said.