Let’s Make A Deal Wayne Brady Is Dating WHO?

Wayne Brady, host of “Let’s Make A Deal,” is dating Rozonda “Chilli” Thomas of TLC! The couple has already been spotted out and about in a way confirming their relationship. 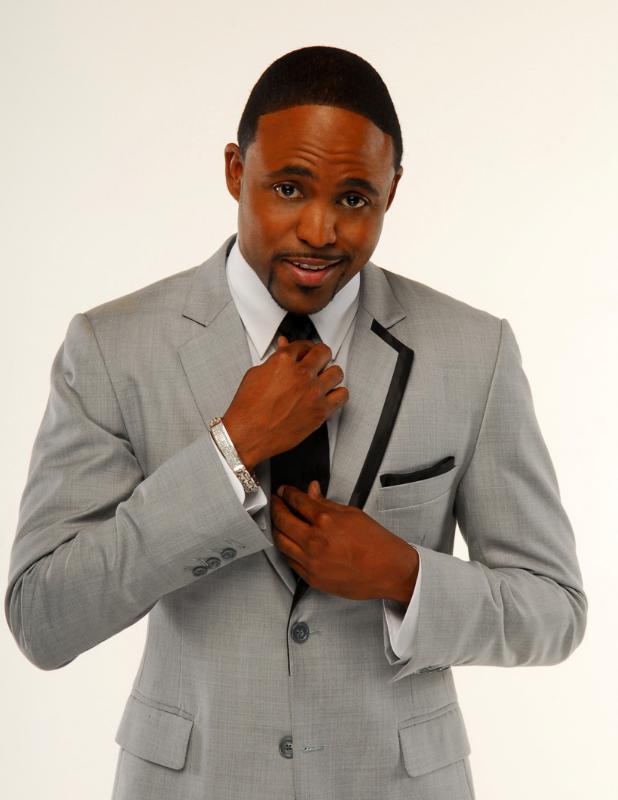 “They were so cute, stopping to take pictures with fans,” a source who reportedly saw the couple out together in Las Vegas last week after a TLC concert in the city, told Us. 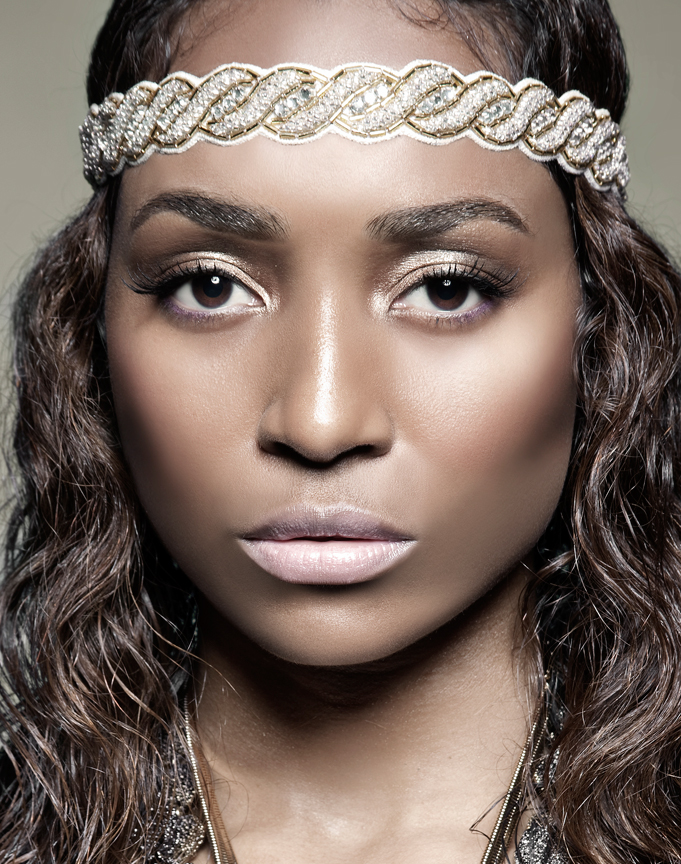 According to People , the two have been friends for years, and even tried dating once before—but it never worked out.