Jasmine was arrested in 2000 for possession of marijuana and according to reports in 2010, the former cocktail waitress was 31 – the age she goes by now. 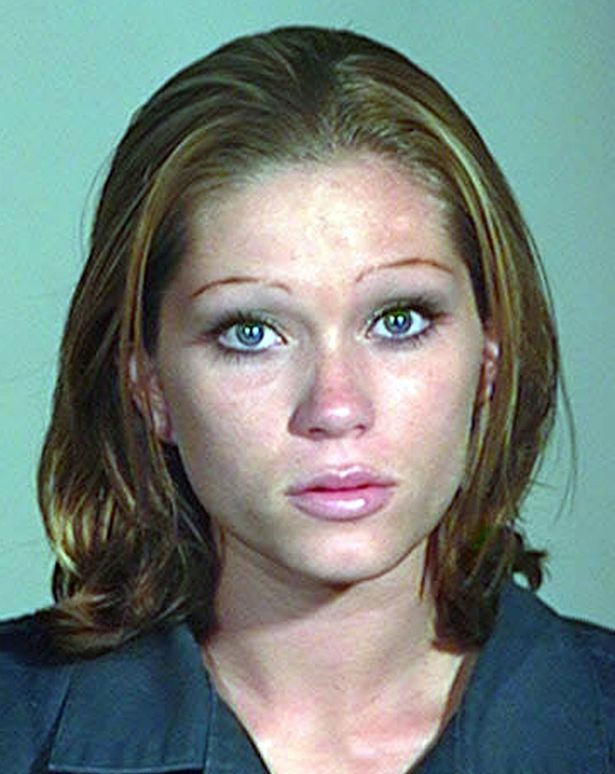 The now brunette Jasmine, who was the first woman actor David slept with after splitting with wife Courteney Cox, looks almost unrecognisable in the snap – with absurd pencilled on eyebrows and stringy hair. 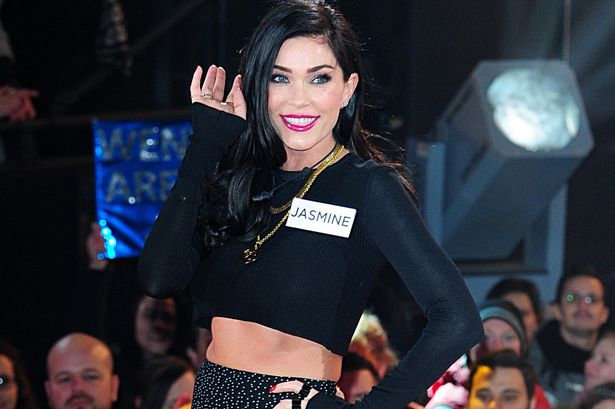 She was charged with a first degree misdemeanors for possession of less than 20 grams of the drug and pled no contest.

She was given two days in jail and a fine.