The Chinese icebreaker which worked in concert with a helicopter to eradicate passengers away from a stranded Antarctic ship has itself become stuck in the ice. 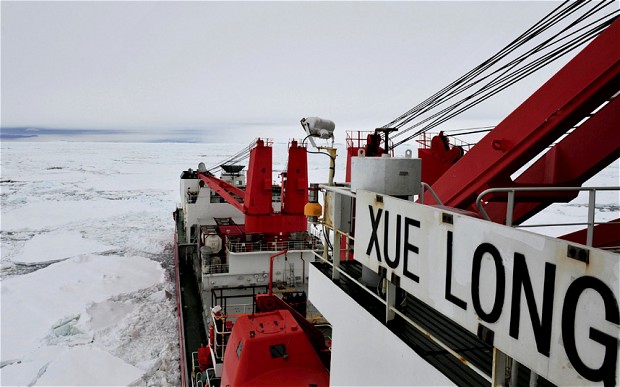 A ship which was used to rescue by helicopter 52 people from a trapped Antarctic ship has now found itself in need of rescue – after it got stuck in heavy ice.

Having not moved for several days while preparing to airlift the passengers, the Chinese-owned Snow Dragon is now wedged in ice.

Less than 24 hours later, it too was stuck in ice.

Greg Mortimer, one of three expedition leaders on the Akademik Shokalskiy, said it had been a “roller-coaster” rescue. 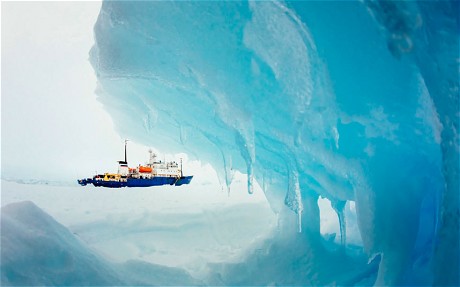 The passengers, mostly Australians and New Zealanders, will probably arrive in Australia’s southern island state of Tasmania around mid-January. The Akademik Shokalskiy’s Russian crew will stay on board until the ice breaks up and the ship is freed.