Police are investigating the death as a suicide. 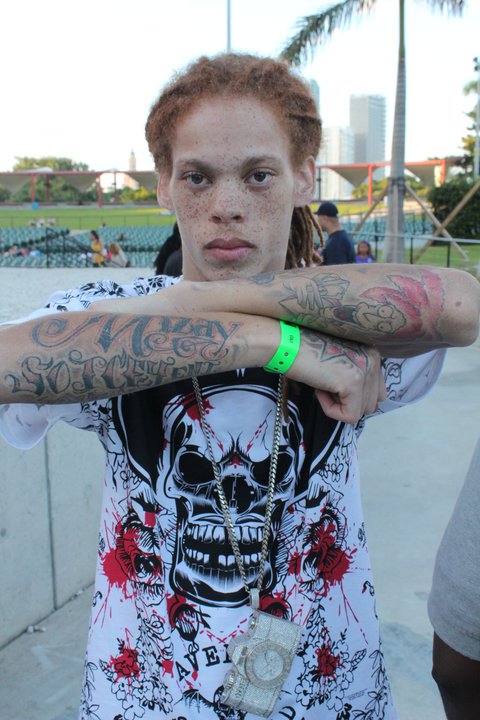 Redd, whose real name was Caodes Scott, had recently completed a new recording, entitled Redd Kisses, according to Rolling Stone, and had promoted it via the social media site Twitter just hours before he died, making the possibility of suicide puzzling.

However, his more successful older brother Waka Flocka — real name: Juaquin Malphurs — apparantly believed that his brother had taken his own life. Taking to Twitter, Malphurs posted the message, “My F****** Lil Brother Killed Hisself F**** Lifeee.” But he quickly deleted that posting.

Our thoughts and prayers go out to Kayo’s friends and family at this difficult time.