The world’s most winning driver in Formula 1 history, Michael Schumacher, underwent emergency brain surgery and is being kept in a coma after being involved in a skiing accident. Schumacher’s chances of survival are being listed as – hour by hour. 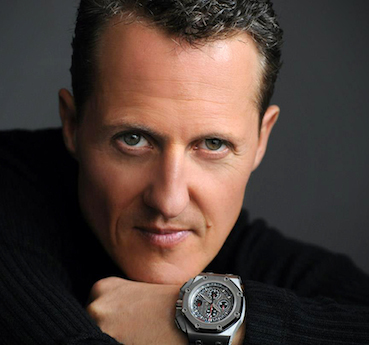 The 44-year-old athlete remains in critical condition after suffering severe head trauma in a skiing accident in the French Alps.

In a prepared statement, Schumacher’s family thanked doctors for doing “everything possible to help Michael.” They also thanked people around the world for the outpouring of support.

“We cannot predict the future for Michael Schumacher,” said Payen, who is also in charge of Grenoble University Hospital’s intensive-care unit.

“He is in a critical state in terms of cerebral resuscitation,” he added. “We are working hour by hour.”

The German racer retired from driving for the second time in 2012.