If this is true then the abrupt canceling of her world tour starts to make more sense! 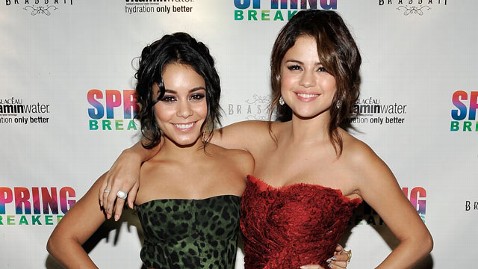 Apparently, Selena’s role in Spring Breakers along with her wild costars Vanessa Hudgens and Ashley Benson — are to blame for Selena’s recent hard-partying ways, in a new shock report by Star Magazine.

“Selena started started hanging out and partying with Vanessa and Ashley,” Star’s insider says. “And once they wrapped, the party didn’t end.” 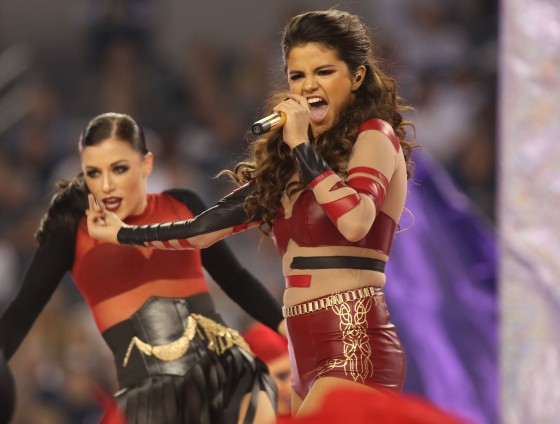 Selena hinted at her drug issues in a recent statement, 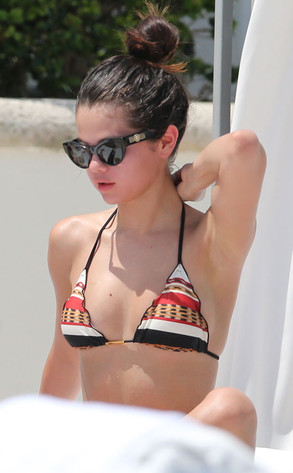 My fans are so important to me and I would never want to disappoint them. But it has become clear to me and those close to me that after many years of putting my work first, I need to spend some time on myself in order to be the best person I can be.

According to the insider, Selena’s breakup with Justin Bieber — as well as stress from constant touring — is also at least partly responsible for Selena’s trip into bad girl territory.

“Her friends and family are worried that there might be a serious problem,” the insider continues. “They want to help her, and if that means getting her into a discreet rehab, that’s what they will do.” Source.

What do you think? Is this simply a rumor? Or is Selena really in need of some serious treatment? Please comment your thoughts below!