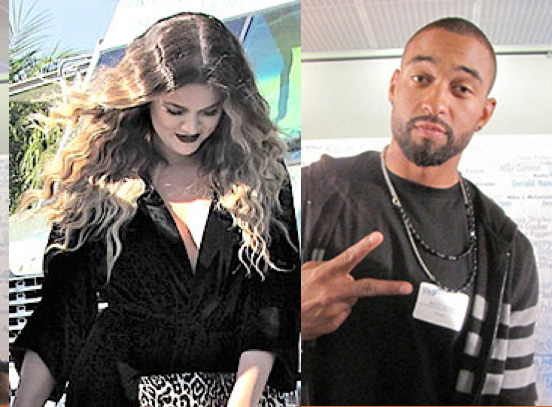 The insider told MediaTakeout.com, “Khloe and Matt are dating, but it’s not serious yet. But Khloe’s already acting like she’s in love . . . Khloe’s like that, she loves hard, but she moves on quick.”

So how the hell did she pull THIS off?