Our friends over at MediaTakeOut.com received photos of Floyd Money Mayweather’s new wife, Shantel Jackson-Mayweather in a bikini, on the beach in Miami carrying a new baby! As MTO reported last month, Shantel Jackson LEGALLY changed her name to Mayweather, and is believed to have entered a “no paperwork” marriage with Mayweather. 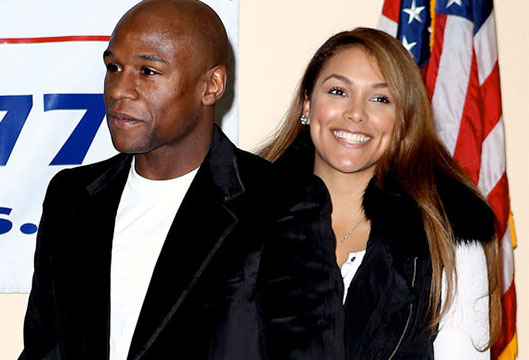 In the pictures, the child appears to be around 9 months old. 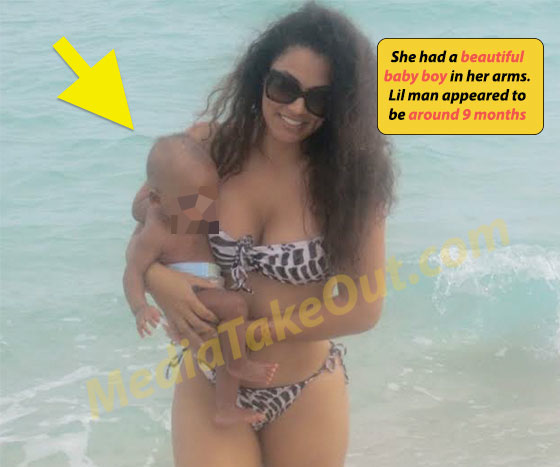 You’ll recall that about 9 months ago Mrs Jackson was NOWHERE TO BE SEEN. There were reports that Floyd and her had broken up, and she had COMPLETELY STOPPED POSTING PICS on instagram for months.

Out of respect to the champ, we’ve hidden the child’s face.

Congratulations to the champ!