Sad news coming out of the UFC as fighter Shane del Rosario suffered double heart attacks while at home.

Del Rosario, 30, is on life support and is expected to be removed at some point today. 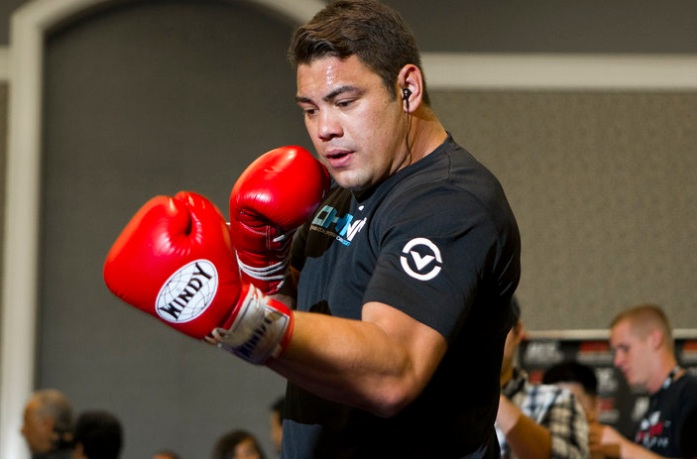 “Unless something crazy happens the machines will be turned off,” Colin Oyama, del Rosario’s coach, told ESPN’s Josh Gross.

Shane had a catastrophic cardiovascular collapse at home on Tuesday morning. He was brought to the hospital in full cardiac arrest. He was resuscitated in the emergency room back to a stable heart rhythm and blood pressure. He is currently in the coronary care unit critically ill. Our prayers are with him and his family.

Oyama added that del Rosario is showing no brain activity and that “for all intents and purposes it is over.”